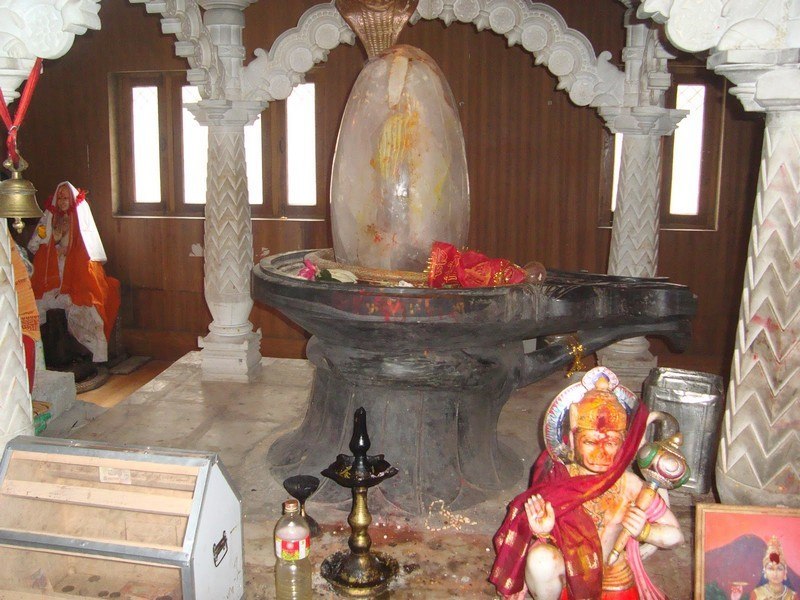 Originally it was a very small temple but the entire structure of Samadhi, statue of Shankaracharya and spatika lingam were rebuilt by Shankaracharya of Dwarka and Jyothir Peeth in 2006. Spatika lingam is basically a trigonal crystal, one part silicon and two parts oxygen. It has mysterious healing properties and removes all curses and negative karma. During the Flash Floods of 2013, the samadhi & temple were vanished.