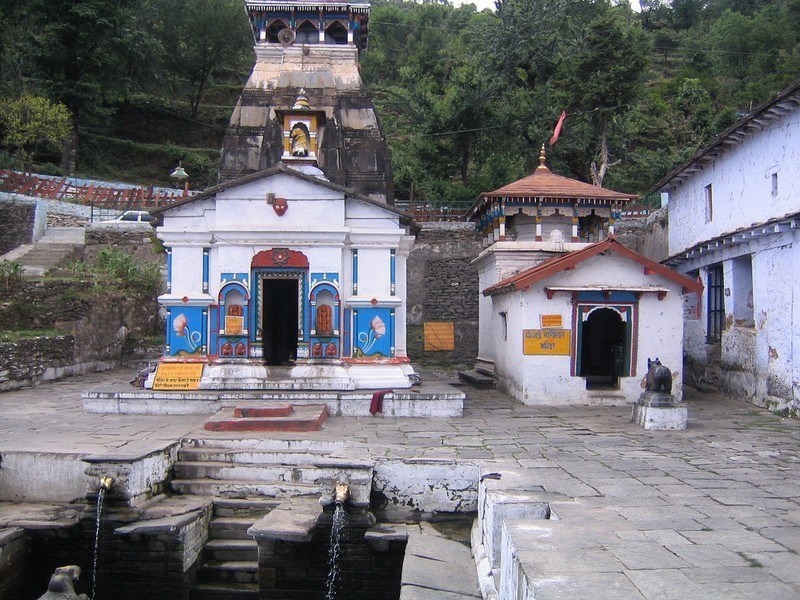 Place Location: On The Way To Kedarnath

Travel Tips: This place can be visited while going to Kedarnath

At a distance of 13 km from Ukhimath, 46 km from Kedarnath, 32 km from Gaurikund and 45 km from Rudraprayag, Guptakashi or Gupta Kashi is a small town situated on the way to Kedarnath on the banks of Mandakini river in Garhwal Himalayas of Rudraprayag district in Uttarakhand. It lies at an elevation of 1,319 m above sea level.

The name Guptakashi means Hidden Kashi and the town's mythological history is associated with the epic of Mahabharata. It is believed that after the battle of Mahabharata, the Pandavas wanted to meet Lord Shiva and seek his blessing. But Lord Shiva didn't want to meet them and first concealed himself in Guptakashi but later ran away from them further up the valley to Kedarnath. The hereditary pilgrimage priests of Kedarnath temple live in Guptakashi.

Gupt Kashi is a religiously important town of Uttarakhand as it houses ancient temples like Vishwanath Temple and Ardhnareshwara Temple. The ancient Vishwanath Temple is dedicated to Lord Shiva and is similar to the one in Varanasi. The temple reflects ancient architectural style and design. It is built using local stones and is situated in an enclosed courtyard with the statue of a Nandi, guarding the entrance of this temple. Another attraction of Guptakashi town is Manikarnik Kund which is the place where two streams of the Ganga and Yamuna meet. It is situated in the premises of Vishwanath Temple.

The other famous temple here is dedicated to Ardhnareshwara situated next to the Vishwanath temple. The temple portrays Lord Shiva in the form of half male and half female. Gupt Kashi is an important market town on the road to Kedarnath, and an important stop on the traditional pilgrim route of Char Dham Yatra. Many pilgrims during their Kedarnath Yatra take halt at Gupt Kashi and purchase important items from this market.

The best time to visit Gupt Kashi would be from March ­ June and September ­ November.