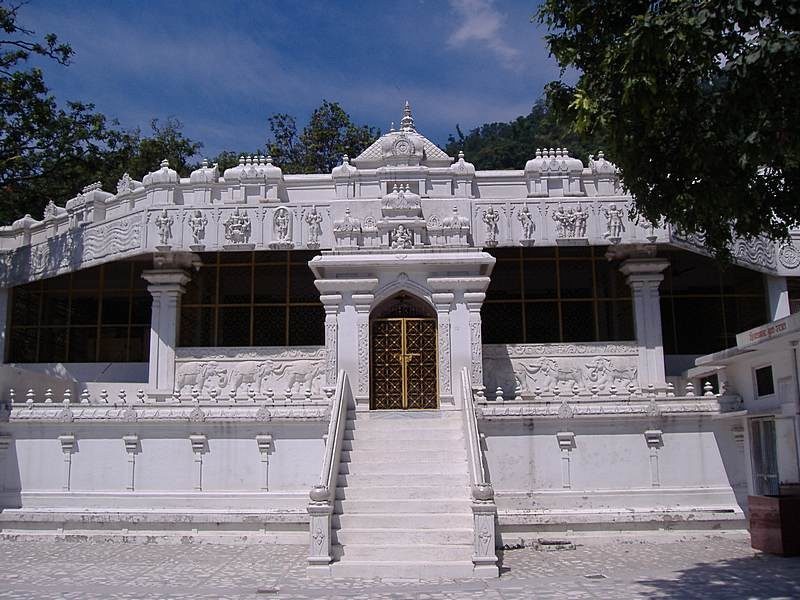 At a distance of 5.5 km from Rishikesh Railway Station, The Sivananda ashram is located on the banks of River Ganges near Ram Jhula in Rishikesh. The Ashram is the headquarters and spiritual focal point of a popular organization called the Divine Life Society.

Swami Sivananda founded the ashram in the year 1932. In 1936, Swami Sivananda established the Divine Life Society at the Sivananda Ashram. It was set up with the aim of spreading spiritual knowledge throughout the world. Initially a small structure, Sivananda Ashram has now evolved into a huge complex with a number of halls, a temple and Gurudev's Kutir, large library, Sivananda Eye Hospital and Sivananda Ayurvedic Pharmacy.

The Society encompasses more than 300 branches around the world. This ashram runs one of the top most yoga centers in Rishikesh. Swami Sivananda started the Yoga-Vedanta Forest Academy in the year 1948. It was established to train disciples in the discipline of yoga. The students of the Sivananda Ashram are educated in Yoga, philosophy, ethics and meditation. The duration of each course is two months.

The form of yoga taught at Shivananda yoga centers and ashrams is known as Sivananda Yoga. A type of Hatha Yoga, it emphasizes on proper breathing, exercise, relaxation, diet, positive thinking and meditation. Sivananda Ashram has also everyday yoga classes except Sunday. Ashram has separate timings for men and women. Prior reservation is required for classes.

The Ashram provides free accommodation which is moderate, designed to meet the basic requirements. Visitors are expected to participate in the daily regular activities including the Early Morning Meditation and Night Satsang of the Ashram.