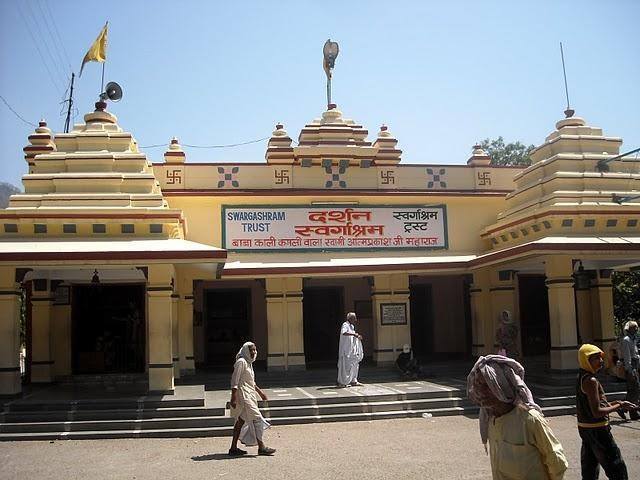 At a distance of 5.5 km from Rishikesh Railway Station, Swargashram is situated on the left bank of Ganga River, opposite to Shivananda Ashram in Rishikesh.

The Swarg Ashram was built in the memory of Swami Vishudhanand, the saint better known as Kali Kamli Wala (the saint with a black blanket) amongst the locals. The area lies amidst forest and hills, with beautiful orchards and free from the pollution of city. The Ashram is maintained by a trust called Kali Kamliwala Kshetra. There are various ashrams, caves, temples inhabited by the saints and rooms that are the residential quarters for students, pilgrims, priests and travellers within the ashram complex. This place is very popular among foreign tourists as well as locals.

Swarg Ashram can be reached either by walking through the Ram Jhula across the Ganga River or by crossing the river by boat.