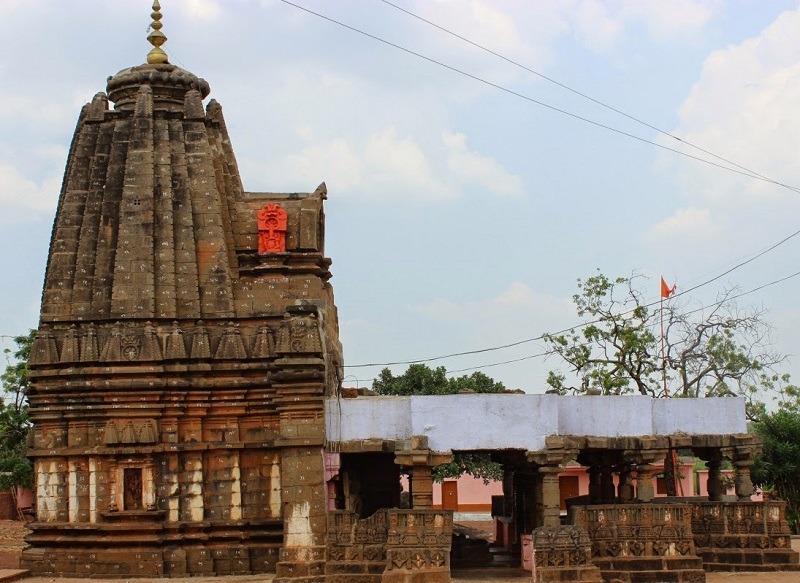 At a distance of 18 km from Basavakalyan and 84 km from Bidar, The Uma Maheshwara Temple is located in Umapur Village.

The Uma Maheshwara Temple is an ancient temple dedicated to Lord Shiva built in 12th century during Kalyani Chalukyan reign. Umapur is also known as Laheshwar. The temple premises contains two temples. Apart from Uma maheshwara temple, an open air shrine for Ganesha exists here. These temples were built during the rule of Vikramaditya VI, the second son of King Someshwara I. Both temples are east facing having Mukhamantapa and Shikhara. The Shiva temple has 3 entrances to its Sabhamantapa while the second has only one entrance. Both temples have recently undergone restoration work.

Inside the sanctum is a Shiva Linga and opposite it in the Sabhamantapa is Nandi. The sanctum entrance is flanked by two Dwarapalakas. One of the temples has a fish and a tortoise in its entrance. On the exterior walls of one of the temples is a sculpture of Uma Maheshwara riding Nandi. A four armed dancing Shiva and a hero stone can be seen in this temple.

6 Must Visit Places in Bidar