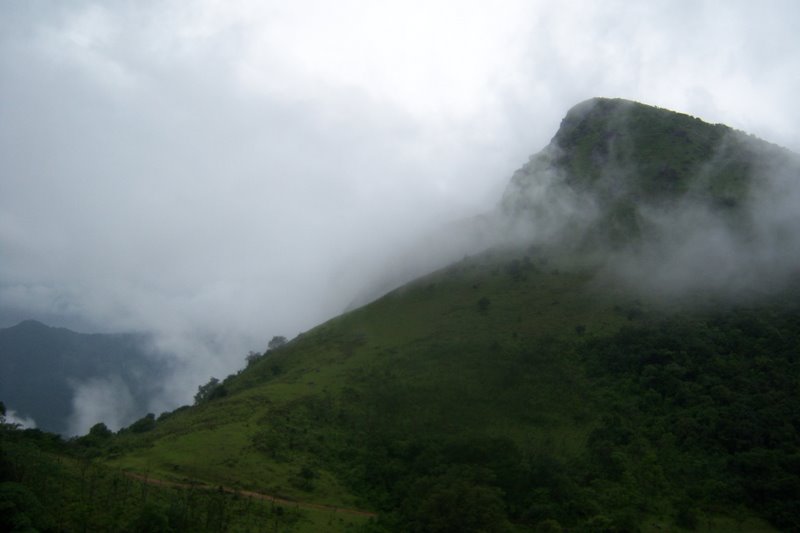 It is a 14 km trek both ways, takes you through the vast expanse of the Shola forests, endless lush green grasslands and streams. The peak can be approached from the Nalakand Palace (7 km) which is at the base of the hill. It is of historic importance as it was built by Dodda Veerarajendra in 1792 to shelter his army against the British. It is a day trek which makes it even more doable for city folks- whether avid trekkers or beginners. The trek from Nalaknad Palace to top of the peak is moderate and takes around 3 - 4 hours one way.