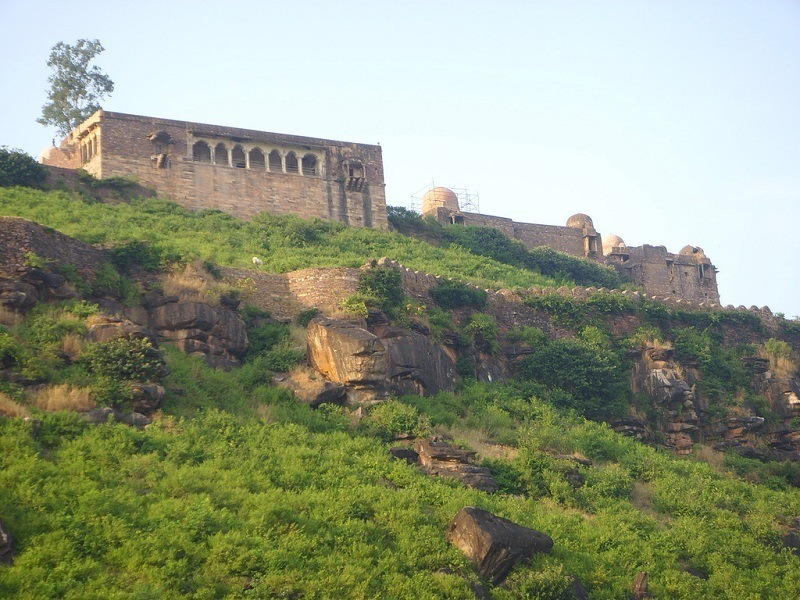 At a distance of 24 km from Sanchi, and 44 km from Bhopal Junction, Raisen Fort is a historical edifice located in the town of Raisen, Madhya Pradesh. Situated atop a hill, it is one of the ancient forts in Madhya Pradesh, and among the must include places in Bhopal Tour.

Built-in 11th Century AD, Raisen Fort was an important center of administration from the period of its foundation from Hindu times. In the 15th century CE, this fort was ruled by the Sultans of Mandu, from whom it passed to the Rajputs. In 1543, Shershah Suri captured th fort from Puranmal. In Akbar's time, Raisen was the headquarter of a Sarkar in the Subah of Ujjain in Malwa. Fiaz Mohammad Khan, the third Nawab of Bhopal State occupied the fort in about 1760, later got himself recognized as Faujdar of Raisen by Emperor Alamgir II. Now, this fort is protected by the Archaeological Survey of India.

The Raisen Fort is spread over ten sq. km on a hill of more than 1500 high. The fort has a massive stone wall pierced with nine gateways. Adorned with a large courtyard and a beautiful pool in the middle, the Raisen Fort has four palaces namely Badal Mahal, Rohini Mahal, Itradaan Mahal & Hawa Mahal within its boundaries. The ancient fort also houses a temple dedicated to Lord Shiva and a shrine dedicated to Muslim saint Hazrat Peer Fatehullah Shah Baba. The doors of the temple open every year on the occasion of Shivratri. The fort also had well-maintained water management and conservation system with more than 40 wells. Raisen Fort also abounds rock shelters with paintings created by the cave dwellers.