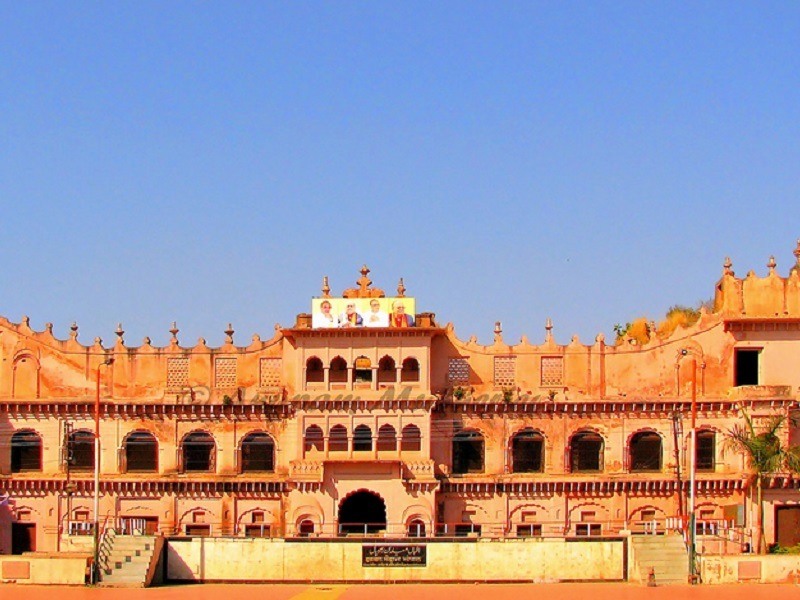 At a distance of 4 km from Bhopal Junction, Shaukat Mahal is a historical structure located in Bhopal, Madhya Pradesh. Situated at the entrance to the Chowk area, it is one of the most unique architectural marvels of Bhopal, and among the top places to visit in Bhopal.

Shaukat Mahal was constructed in the 1830s as a wedding gift for Sikander Jehan Begum, the first full-fledged female ruler of Bhopal. It is an integral part of the famous royal quadrangle of Bhopal around the Iqbal Maidan, earlier known as Khirniwala Maidan. Architecturally it is a bit of an oddity compared to other buildings in the heart of Bhopal, the building has many western elements combining both Post Renaissance and Gothic styles. This is due to the design being attributed to the Bourbons of Bhopal, widely considered to be descendants of renowned French kings.

Built with a mix of Indian-Islamic and European Styles, the roof of the building is adorned with a series of complicated triangular-shaped arches and the exteriors have beautiful patterns, showing artistic brilliance. Shaukat Mahal is towered by the grand Sadar Manzil, which is believed to have served as the hall of public audience, back in the era of kings. Surrounded by lush green gardens on all sides, the red-colored hall has been built in a grandiose and has an ostentatious appearance.