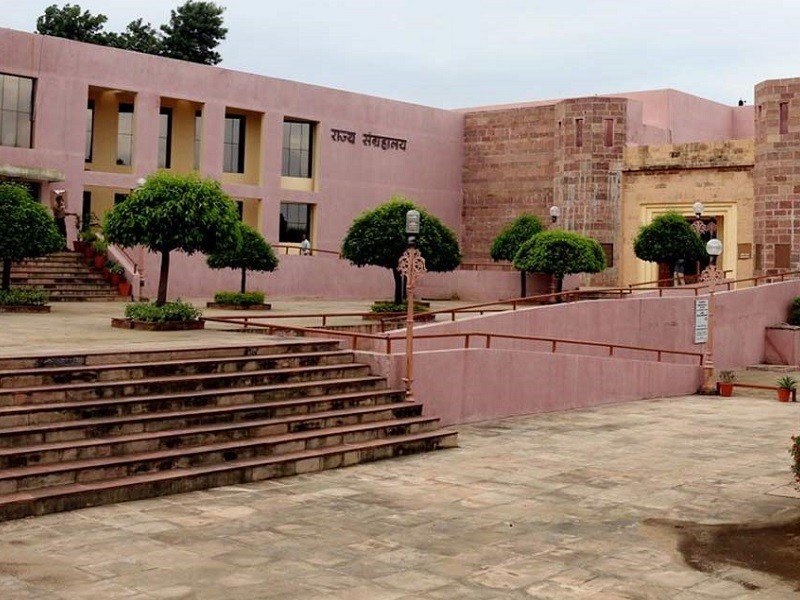 At a distance of 8 km from Bhopal Junction, State Museum Bhopal is an archaeological museum located on Shyamla Hills in Bhopal, Madhya Pradesh. Situated opposite to Regional Science Centre, it is one of the popular museums in Madhya Pradesh, and among the prominent places to visit in Bhopal.

The State Museum was established as Edward Museum in 1909 AD by the rule of Bhopal state and governed with the name of Ajayabghar in the present central library building. After the formation of Madhya Pradesh state, the museum was shifted to the building at Banganga road and was called as Bhopal Museum. In 2005, the State Museum, Bhopal was inaugurated in a new form in a newly constructed building and is one of the beautiful specimens of architecture.

The main exhibits at this museum are precious artifacts including statues of Lakshmi and Buddha and images of Brahma, Vishnu, Shiva, and Parvathi. Paintings of different schools and copies of paintings from the Bagh caves are other important displays at the museum. The museum also harbors a fine carving of two couples from Khajuraho and 87 Jain bronzes that were retrieved from Dhar during the Paramara Dynasty (12th century). Visitors will be left spellbound after going through the rich historical collection of the state.