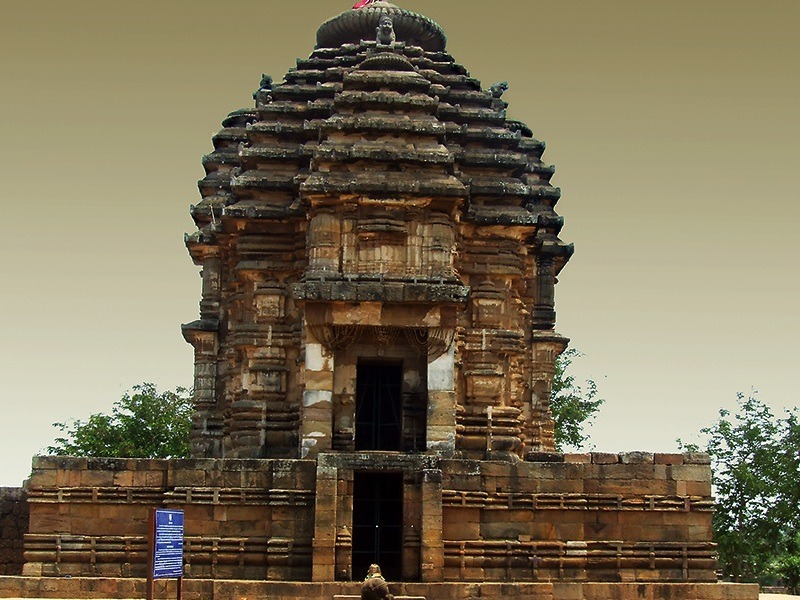 #10 of 22 Places to Visit in Bhubaneswar

The temple was built by Gangas during 13th - 14th century CE. This temple is quite different from the other temples of Bhubaneswar in terms of its architecture. Built in the traditional architectural style of the temples of Orissa, Bhaskareswara temple is a double storied temple. The bada that is built in two tiers is a unique feature. The presiding deity of the temple is Lord Shiva worshiped as Bhaskareswara. The unique feature of the west facing temple is the 9 feet tall Shivalingam located in the sanctum sanctorum. It can be seen from both the floors. The lingam has been described in the local sacred texts as Vrihalingam. The local people believe that the idol is growing day by day.

The lower floor is more like a platform with four doorways on all the directions. Both the tiers are Pancha ratha on plan and Panchanga bada in elevation. The interior of the temple is plain. The exterior does not have any sculptures, only architectural motifs such as Pidha mundi and Khakhara mundi are found. Ganesha, Kartikeya and Parvati are found as the Parsvadevtas.