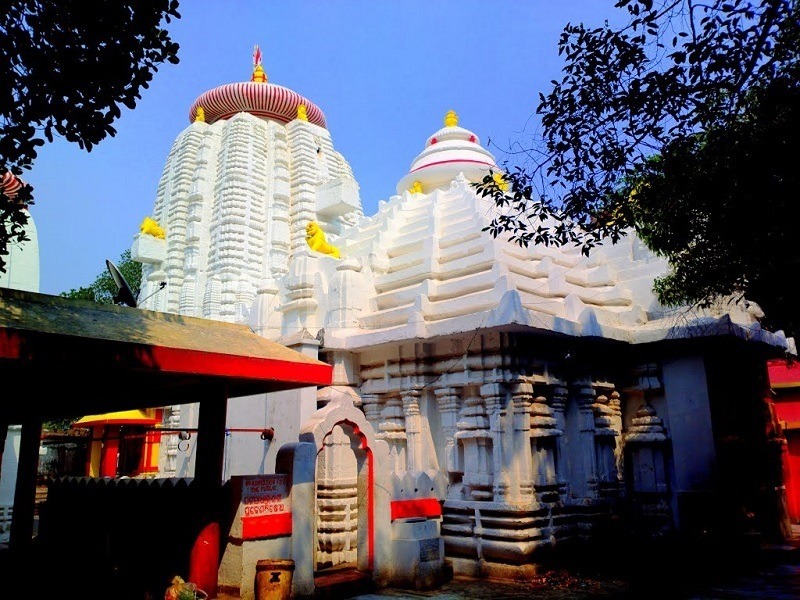 #11 of 22 Places to Visit in Bhubaneswar

At a distance of 4.5 km from Bhubaneswar Railway Station, Kedar Gauri Temple complex is a popular religious site located in Bhubaneswar. Situated behind the Mukteswara Temple, it is one among the eight Astasambu temples in Bhubaneswar.

Kedar Gauri Temple is actually a complex which consists of two separate temples, one is dedicated to Lord Shiva and another is to Goddess Parvati. Legend holds that King Lalatendu Kesari constructed these temples in dedication to two lovers named Kedar and Gauri. Even today, the lovers who want to get married come to this temple to get the blessing of the deities. Another legend holds that Lord Shiva along with Goddess Parvati came to this place from Varanasi, as he preferred a more silent place.

Kedar Temple is one of the two temples in the Kedar Gauri Temple complex. The architectural features of this temple resembles with Siddheswara Temple located in Mukteswara Temple complex. It was built by the Ganga Kings in the 12th century CE. This south facing temple enshrines Shivalinga named as Kedareshwar. It has rekha type vimana and pidha type Jagamohana. The temple is pancha ratha on plan and panchanga bada on elevation. There are Parsvadevta idols found around the exterior wall such as Ganesha, Kartikeya and Parvati.

Gauri Temple is the second temple in the complex and is dedicated to Gauri, consort of Lord Shiva. Although the legends try to associate both the temples, but both were built in different periods by different kings. This temple belongs to Somavamsi period (10th century CE) older than Kedar Temple. The exterior walls of this temple are intricately carved with the sculptures. This east facing temple has Khakhara deula type vimana and pidha type Jagamohana.

Every year during Shital Sasthi festival, Lord Lingaraj (Shiva) is taken from Lingaraja Temple in a grand procession to Kedar Gauri Temple, where he marries Devi Parvati.