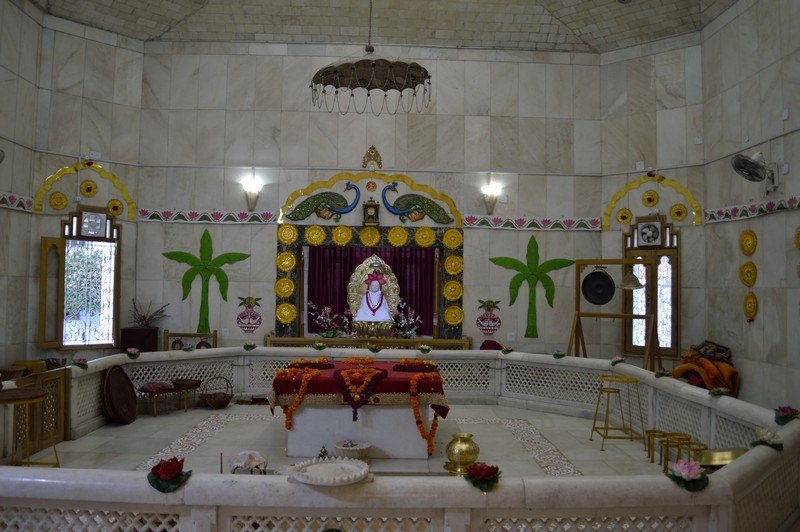 At a distance of 4 km from Haridwar Junction Railway Station, Mata Anandamayi Ashram is a famous ashram located at Kankhal in Haridwar.

The significance of Ati Rudra Yagnashala is that it is the place where the Ati Rudra Maha Yagna was performed in 1981 where many religious saints participated. An Akhand Diya is always lightened offering a peaceful and divine feeling. It was believed that Ma before her death had organized many ceremonies for world peace.