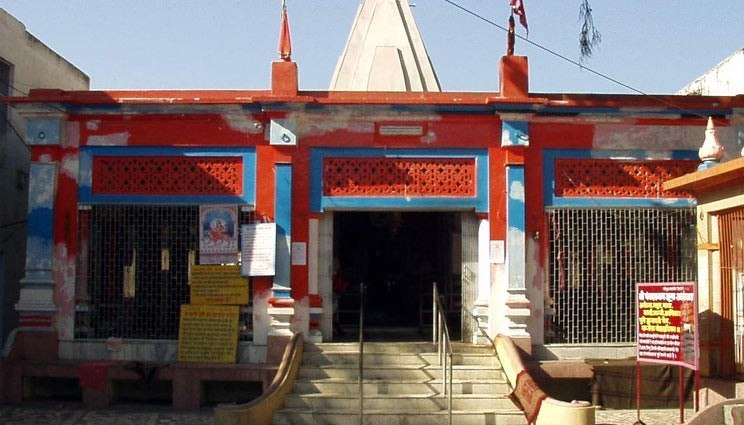 At a distance of 600 m from Haridwar Junction Railway Station, Maya Devi Temple is an ancient Hindu temple situated at Birla Ghat in the holy city of Haridwar.

The presiding deity of the temple is Goddess Maya. According to the history, this temple dates back to the 11th century. It is one of the three ancient temples of Haridwar which are still intact, the other two being Narayana-shila and Bhairava Temple. Haridwar was previously known as Mayapuri in reverence to this deity.

Goddess Maya is a three-headed and four-armed deity who is believed to be an incarnation of Shakti. The temple is a Siddh Peetha which is a place of worship where desires get fulfilled. It is one of three such Peethas located in Haridwar, the other two being Chandi Devi Temple and Mansa Devi Temple. The inner shrine consists of idols of goddess Maya in the center, goddess Kali on the left, goddess Kamakhya on the right.

The temple is visited by large number of devotees during the Navratra and Kumbha Mela festivals.