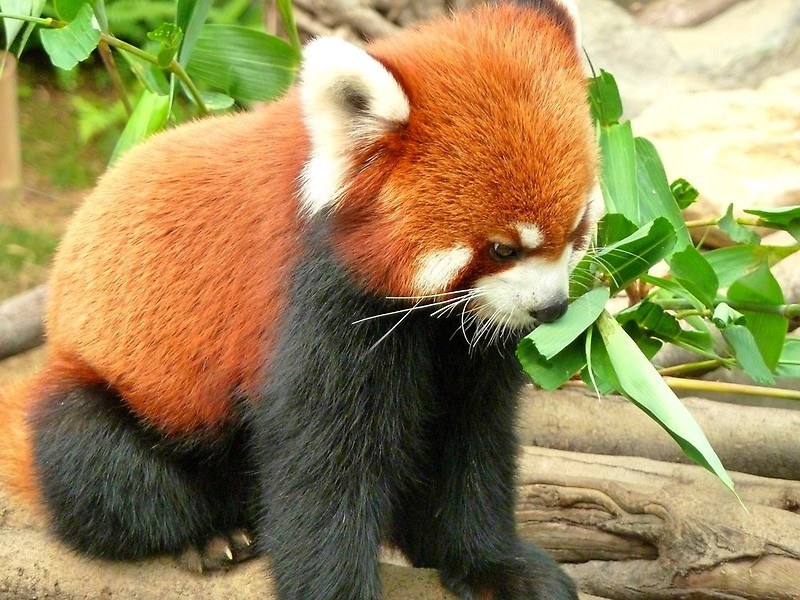 #5 of 28 Places to Visit in Darjeeling

At a distance of 3 km from Darjeeling Railway Station, Padmaja Naidu Himalayan Zoological Park is a zoo situated in the beautiful hill town of Darjeeling, West Bengal. Popularly called as Darjeeling Zoo, it is one of the best zoo parks in India and among the must visit Darjeeling Tourist Places.

The zoo was formerly known as Himalayan Zoological Park and was established in 1958 as a joint venture of Government of India and Government of West Bengal. The park was renamed in 1975 when Indira Gandhi, the Prime Minister of India, visited the park and dedicated it to the memory of Padmaja Naidu, who was also a poet and daughter of the famous freedom fighter Sarojini Naidu. Situated at an altitude of 7,000 feet, this is the largest high altitude zoo in India.

Spread over an area of 67.56 acre, Padmaja Naidu Himalayan Zoological Park is the only specialized Zoo in the country and is the first recipient of the International award of 'The Earth Heroes 2014'. This zoo park is internationally recognized for its conservation breeding programs of Red Panda, Snow Leopards, Tibetan Wolf and other highly endangered animal species of Eastern Himalayas. It serves as the central hub for Central Zoo Authority of India's red panda program and is a member of the World Association of Zoos and Aquariums. The zoo attracts about 300,000 visitors every year.

For animal lovers, the zoological park offers a special 'Adoption Program'. Under this program, visitors can adopt an animal and pay for their care by entering into an agreement with the management of the zoo. They will not only get the satisfaction of helping animals, but also contribute to the conservation of the rich fauna of the country.

Himalayan Mountaineering Institute is housed in the Zoo complex and established in 1954. It is one of the oldest mountaineering institutes of the country. The main aim of setting up the institute was encouraging mountaineering as a sport in India. The institute was also set up to commemorate Tenzing Norgay Sherpa and Sir Edmund Hillary's conquest of the Everest in 1953. Here, one can spot all the equipment used especially in Mt. Everest expeditions by Sir E Hillary and Tenzing Norgay Sherpa.