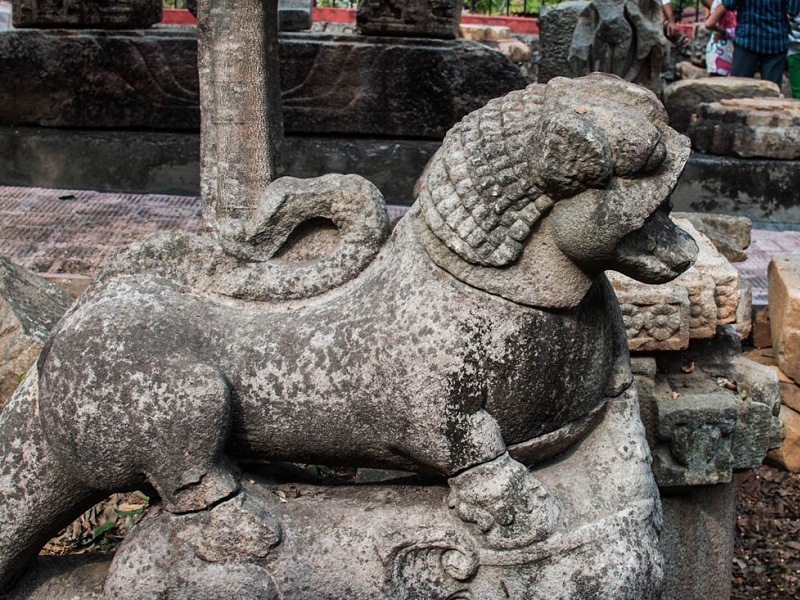 At a distance of 37 km from Guwahati Railway Station, Madan Kamdev is an archaeological site located at Baihata Chairali in Kamrup district of Assam. Also known as Mini Khajuraho of Assam, it is one of the popular places of heritage in Assam and among the must visit Guwahati Tourist Places.

Scattered on Dewangiri hillock, Madan Kamdev is famous for its impressive archaeological ruins and stone sculptures. The exact history of the origin of the temples is not known, but it has been estimated that the temple complex was built in 9th-10th century during Pal dynasty of Kamarupa. People were not aware of Madan Kamdev till 1970 because the ruins were hidden in the trees and bushes of the thick forest. It was in the year 1977, an excavation project conducted by the Indian Archaeological Department led to the discovery of the ruins of the temple. The ASI took over the charge of conservation of the temple in 1986.