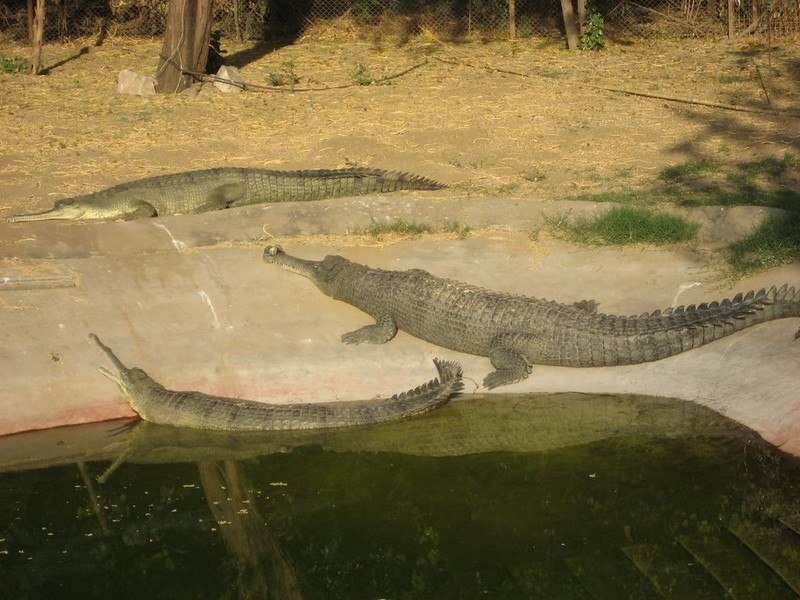 At a distance of 6 km from Jaipur Junction Railway Station, Jaipur Zoo is one of the most popular zoological parks in India, situated in Ram Niwas Gardens of Jaipur. The zoo is part of conservation breeding programs of the Central Zoo Authority and Government of Rajasthan for the ghariyal, cheetal and crocodile. A trip to the Zoo is one of the popular things to do in Jaipur city.

The zoo was opened in 1877 and is located near to the Albert Hall Museum. The Zoo is divided into two parts, the Animal Section and the Bird Section along with reptiles. One can spot more than 70 species of animals, birds and reptiles. The animal section accommodates a number of animal species like Lions, leopards, tigers, white tigers and panthers. One can also spot hyenas, alligators, tortoises, jackals, foxes, bears, and a diversity of deer. The zoo is also the residence of some multicolored species of birds that comprise geese, ducks, babbling lorry, white peacock, pheasant, swans, storks, parrots, love birds and countless feathery birds.

In year 1999, the crocodile breeding farm was established in Jaipur Zoo which is the fourth largest breeding farm in India. A museum was also constructed inside the zoo which exhibits the wildlife of Rajasthan. The greenhouse, an aviary, a herbarium and the sports ground are additional attractions of the zoo.