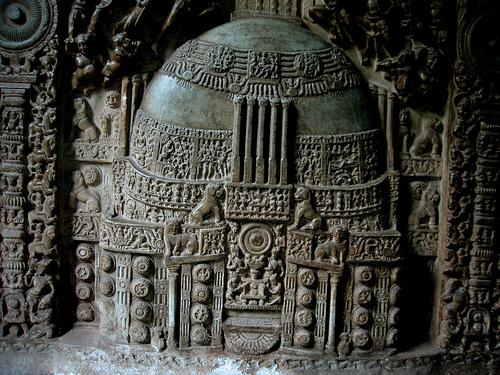 At a distance of 4 km from Chennai Central Railway Station, Governement Museum is a museum situated on Pantheon Road in Chennai. This is one of the oldest museums in India, and among the top tourist places to visit in Chennai city.

Established in 1857, Government Museum is the second oldest museum in the country after the Indian Museum in Kolkata. The museum is located in what is known as the Pantheon complex, or 'public assembly rooms.' Situated in the Egmore suburb of Chennai, it is built in the Indo-Saracenic style. It is the third-largest museum in the world, and with 0.6 million visitors in 2018.

It is particularly rich in archaeological and numismatic collections. It has the richest collections of bronze idols, 500 of them dating to 1000 BC, in Asia. The museum has the largest collection of Roman antiquities outside Europe. Among them, the colossal Museum Theatre is one of the most impressive. The National Art Gallery is also present on the museum premises. It houses rare European and Asian paintings of renowned artists, including that of Raja Ravi Varma.