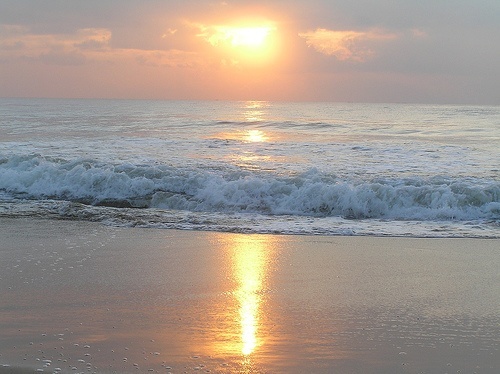 At a distance of 4 Kms from Chennai Central Railway Station (located at Kamarajar Road, near local Chepauk Railway Station), the famous Marina beach is the second longest beach in the World and runs to a length of 13 Km. This is one of the top tourist places to visit in Chennai city and also one of the popular attraction not to miss in a Chennai tour packages.

Situated on the beach, the Anna Park, named after the founder of D.M.K Anna durai and the tomb of M.G. Ramachandran who was a film star (both were former Chief Ministers of Tamil Nadu) and the Statue of Labour is a splendid sculpture depicting the efforts of a team of labourers who are at hard manual labour.

The beach can be ideally visited in the early mornings or in the late evenings when the area becomes a virtual ground with food stalls and other entertainments.