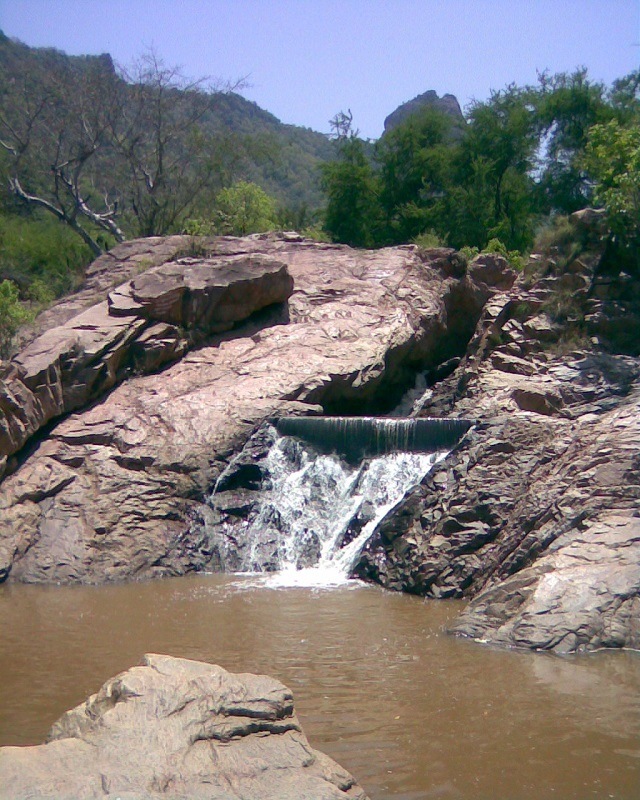 At a distance of 27 km from Vellore Town Railway Station, Amirthi Zoological Park is situated under the Javadu hills of Tellai across Amirthi River. Established in 1967, the zoo park occupies an area of 25 hectares. It is named after the Amirthi River which flows next to the park.

This park is popular for its waterfalls, swing and animal habitats. Half of this jungle is cleared to serve as a tourist spot while the other half is developed as a wildlife sanctuary. One km trek in the park leads to a full view of Amirthi falls, a small cascading seasonal falls. Visitors can play and swim in the pool formed by the falls here in monsoons.

This zoological park has been recognized recently and so the state Government has taken initiative to develop it. Amirthi Zoo can be reached from Vaniyambadi via Kanikkaniyan & Melmoil.

The best time to visit the park is from October to March.