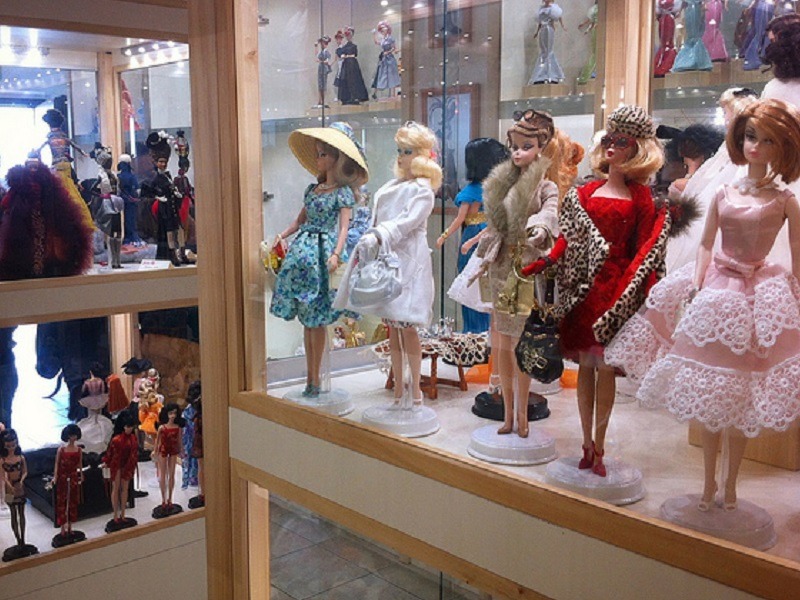 #5 of 23 Places to Visit in Chandigarh

At a distance of 2 km from Chandigarh Bus Station, International Dolls Museum is a museum located at Bal Bhavan in Sector 23, Chandigarh. This is one of the best dolls museums in India and also one of the major places of sightseeing in Chandigarh.

International Dolls Museum was established in the year 1985 by Chandigarh administration in collaboration with the Rotary Club of Chandigarh. The museum is functioning under the guidance of the Indian Council of Child Welfare, Chandigarh. It was set up for the purpose of entertaining the kids. It consists of 250 different kinds of dolls and puppets gathered from different countries like Denmark, Germany, Netherlands, Spain, Russia and Korea etc.

The museum is divided into four sections - International dolls, Indian dolls, Activity corner, and History of dolls. The Indian dolls have been collected from all states of the country and dressed up in area specific attires that showcase the culture and lifestyle of the region. Also, an interesting section here belongs to dolls representing popular fairy-tale characters like Aladdin, Ali Baba, Cinderella, Sleeping Beauty and Snow While. All of them have been designed and made by local artists. The museum has been planned in such a way that it fascinates not only children but also people of all age groups.

The huge model of German railway station, at the middle of the exhibition hall, is also a visual delight. Ten murals of the important landmarks of different countries, with colored blowups, form the backdrop for the exhibition of dolls. Set up as an entertainment hub for kids, International Dolls Museum has turned into a major tourist attraction of the city. It encompasses an amusement park for children as well as toy trains, apart from its collection of beautiful dolls.

Timings: 10 AM to 5 PM, Closed on Sundays and National Holidays