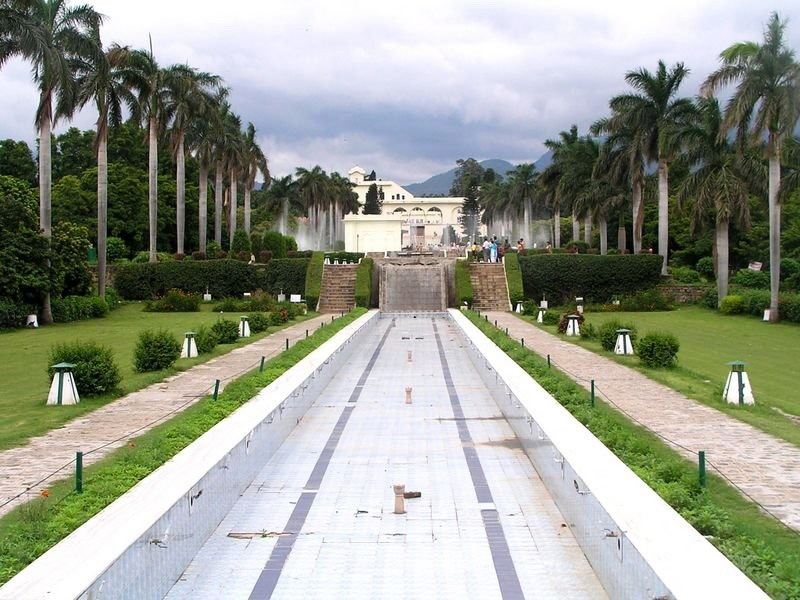 #8 of 23 Places to Visit in Chandigarh

At a distance of 23 km from Chandigarh Bus Station, Pinjore Gardens, also known as Yadavindra Gardens, is a historical garden located at Pinjore village in Panchkula district of Haryana state. Situated on Ambala-Shimla road, Pinjore Garden is one of the top places to experience Chandigarh Tourism.

Located on the foothills of lower Shivaliks, Pinjore Garden was created in the 17th century by architect Nawab Fidai Khan during the early reign of his foster brother Aurangzeb. After it was initially built by Fidai Khan, the garden was refurbished by Yadavindra Singh and restored to its former splendour, since it had grown into a wild jungle due to long years of neglect. The name Yadavindra Garden is given as a symbol of honor to Maharaja Yadavindra Singh of the Patiala dynasty, the former royals of Chandigarh.

Spreads over an area of 100 acres, Pinjore Garden is built in the typical Mughal style. The garden has been laid down comprising of seven broad terraces. The main gate of the garden opening into the highest first terrace, which has a palace built in Rajasthani style. It is called the 'Shish Mahal', palace of glass, which is adjoined by a romantic 'Hawa Mahal'. The second terrace has beautiful arches and leads to the Rang Mahal or the Painted Palace. The third terrace has cypress trees and flowerbeds leading to dense groves of fruit trees. The next terrace has the Jal Mahal with a square fountain bed and a platform to relax. The next terrace is full of picturesque groves and the lowermost terrace has an open-air theatre, which is designed as a disc-like structure.

Built on a slope, the entire garden is decorated with numerous fountains. There is a channel that runs in the middle of the garden. There are walkways on the sides of the channel which are beautifully lined with lush green trees. A huge pavilion lies at another end of the channel, which has a terrace. From there, one can have the spectacular views of the garden. There is also a small zoo here. The gardens are brightly illuminated at night.

The Pinjore Baisakhi festival in April and the Pinjore Mango festival in June and July are major attractions at the gardens. Special programs are organized in the garden during the festivals which attract visitors from every corner of the country.