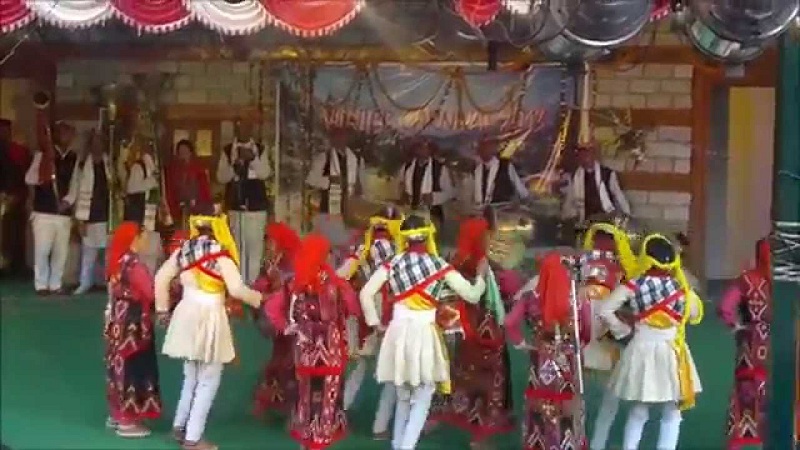 The Manali Winter Carnival is a charming festival that combines cultural as well as sports events. This 5-day festival celebrated in the month of Jan/Feb includes cultural competitions carnival is held at Manu Kala Kendra.

Himachal Pradesh started organizing the Winter Carnival back in 1977 and now after almost three decades the festival has become bigger and better! The festival aims to showcase the unique traditions of Himachal Pradesh. Many participants from across India are invited to take part in the carnival and it's a huge tourist attraction. The number of activities has increased and the festival has gained in popularity amongst foreign tourists as well.

The Winter Carnival of Manali holds the status of a state-level festival, declared by the Himachal Pradesh Government a few years back. Every year, a large number of teams from various youth clubs, colleges and universities all over India participate in the carnival, their performances being assessed by a panel of judges. In the 13th State Level Carnival the Himachal Pradesh Chief Minister declared the carnival is a national festival.