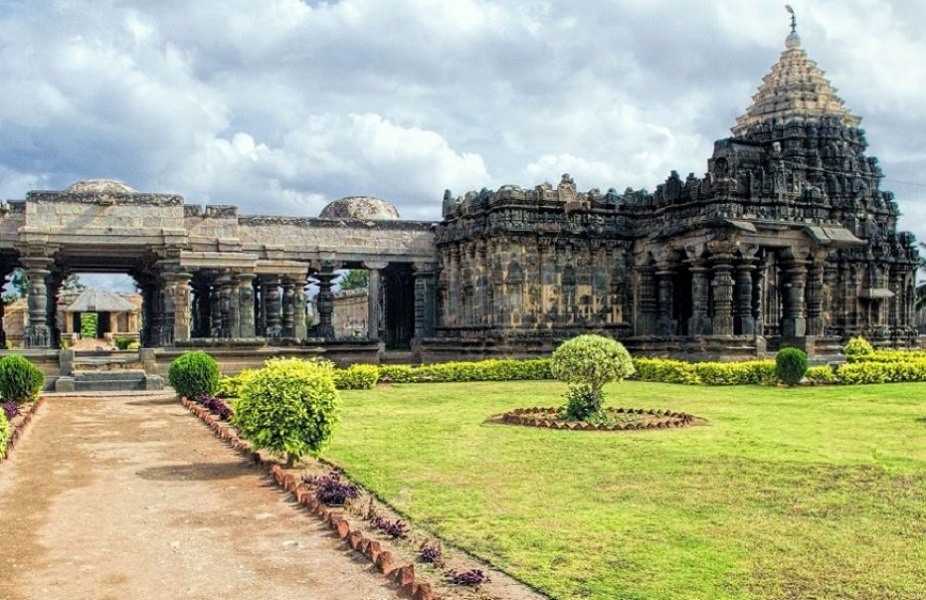 At a distance of 26 km from Koppal, 43 km from Gadag, 70 km from Hampi, and 79 km from Badami, Mahadeva Temple is an ancient temple situated at Itagi in the Koppal district of Karnataka. It is one of the popular heritage temples in Karnataka, and among the popular places to visit near Hampi as part of Hampi Tour Packages.

Dedicated to Lord Shiva, the Mahadeva Temple at Itagi was built in the year 1112 CE by Mahadeva, a commander (dandanayaka) in the army of the Western Chalukya King Vikramaditya VI. It was constructed on the general plan of the Amruteshwara Temple at Annigeri. The Mahadeva Temple has the same architectural components as Amruteshwara but there is a difference in their articulation. The well-executed sculptures, finely crafted carvings on walls, pillars, and the tower make it a good example of complete Western Chalukyan art which speaks volumes about the taste of the Chalukyan artisans. An inscription dated 1112 CE in the temple calls it Devalayagala Chakravarti means Emperor among Temples. The Mahadeva temple is a protected monument under the Archaeological Survey of India.

The Mahadeva Temple is an example of Dravida articulation with a Nagara superstructure. The temple plan consists of a shrine (cella) which is connected to a closed mantapa (hall) by a vestibule (antechamber). The closed mantapa leads to an open mantapa. This open mantapa has 64 pillars, 24 of which are full pillars that support the main ceiling while the remaining are half pillars that support the sloping eaves. The square ceiling of the open mantapa which is supported by the four central pillars exhibits interesting fretted stonework.

The main temple that houses a linga is surrounded by thirteen minor shrines, each with its linga. The temple has two other shrines, dedicated to Murthinarayana and Chandraleshwari, parents of Mahadeva, the Chalukya commander who consecrated the temple.