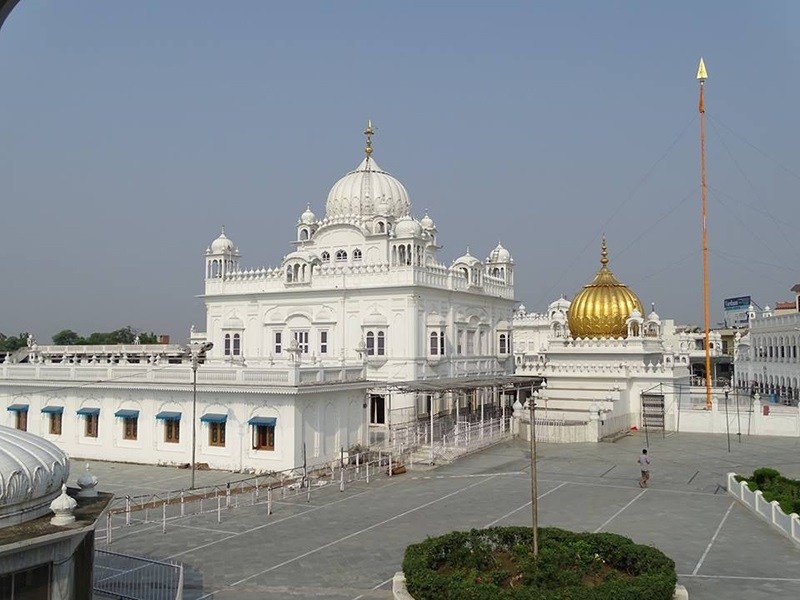 The Goindwal Baoli is the first Sikh pilgrimage which was set under the supervision of Shri Guru Amar Das Ji in 16th Century. Guru Amar Das, the 3rd Sikh Guru, stayed in Goindwal for 33 years. Here, he constructed a Baoli or a well with 84 steps. The entrance to the Baoli has been artistically decorated. There is a row of frescoes, depicting scenes from Sikh history. It is said that someone who takes a bath in the well and recites the Japji Sahib, attains Moksh. Goindwal is the place where Guru Amar Das met Guru Ram Das and is also the birth place of Guru Arjan Dev Ji.

Adjoining the Baoli, a magnificent Gurdwara has been built. The Gurdwara is an example of typical Sikh architecture with a large dome tipped with a gold pinnacle. Besides, there is Langar, the famous community kitchen of Guru Amar Das Ji, where each visitor is offered food free of cost. It has been recorded by a Sikh historian that Emperor Akbar also took meal in the Langar before meeting the Guru. There is another domed entrance, which is ornamented with frescoes reflecting the life of the great saint- Guru Amar Das.

Baisakhi and Gurupurab are the important festivals celebrated with more enthusiasm and great pomp here.