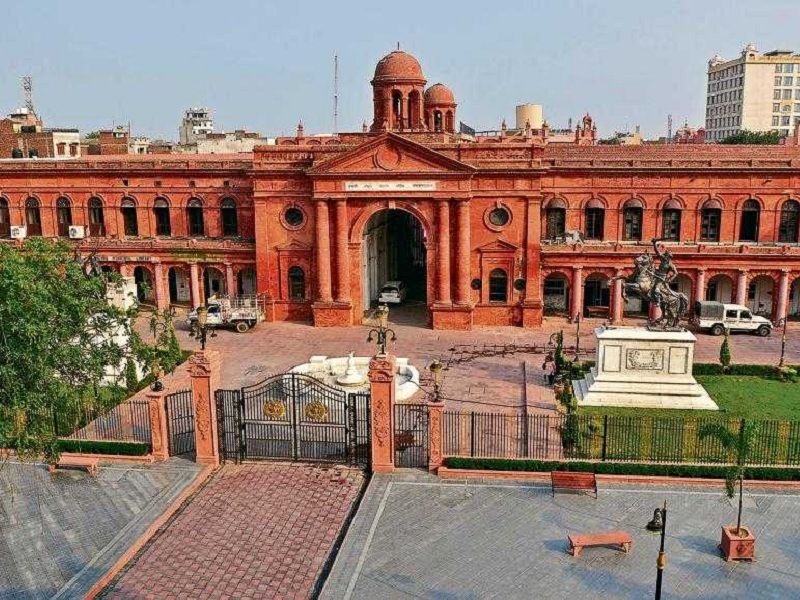 Place Location: In The Town Hall

At a distance of 1 km from Golden Temple, and 2 km from Amritsar Junction, the Partition Museum is a public museum located in the Town Hall in Amritsar, India. Situated near Harmandir Sahib, it is one of the must-visit Amritsar tourist places.

The Partition Museum is the world's first museum dedicated to the Partition of 1947. The museum was opened on 17th August 2017, marking the day as Partition Remembrance Day, as it was on 17th August 1947 that the actual boundaries of India and Pakistan were announced. The museum was housed in the historic Town Hall building, which was constructed in 1870 by architect John Gordon. The building used to house the court of small causes, city police headquarters, municipal offices, a free library, and a meeting room. It suffered severe damage during the Punjab uprising of 1919 and was subsequently rebuilt, witnessing violence again in 1947. The museum is a part of the newly inaugurated Heritage Street at Amritsar, which begins from the Golden Temple and ends at the Town Hall.

Established as a People's Museum, the Partition Museum aims to tell the stories of the millions impacted through oral histories, refugee artifacts, personal artifacts, letters, photographs, and original documents related to the post-partition riots that followed the division of British India into two independent countries- India and Pakistan. Rare and valuable objects found here include an antique pocket watch that formerly belonged to an innocent person who was killed in mob violence in Pakistan, fabrics that were woven by the craftsmen of that time, a traditional rope cot that was carried by a refugee across the border, many old black-and-white family snapshots and many others. Perhaps the most famous and liked spot in the entire museum is the Gallery of Hope. Visitors are encouraged to write messages of love and peace on paper that is shaped like a leaf, and then hang them on a barbed-wire tree.

Few sections in the museum are exclusively dedicated to some specific families who were affected during the partition as well as famous people who migrated to the Indian side during the partition. These prominent people include Milkha Singh, Mahashay Dharampal Gulati, the owner of MDH masala, Om Prakash Munjal, founder of Hero Cycles, etc. The museum also documents, through audio-visual stations set across the 14 galleries, those whose voices have been silenced in the pages of history. There are more than 100 interviews currently playing in the museum

Timings: 10 AM to 6 PM, Closed on Mondays & Public holidays