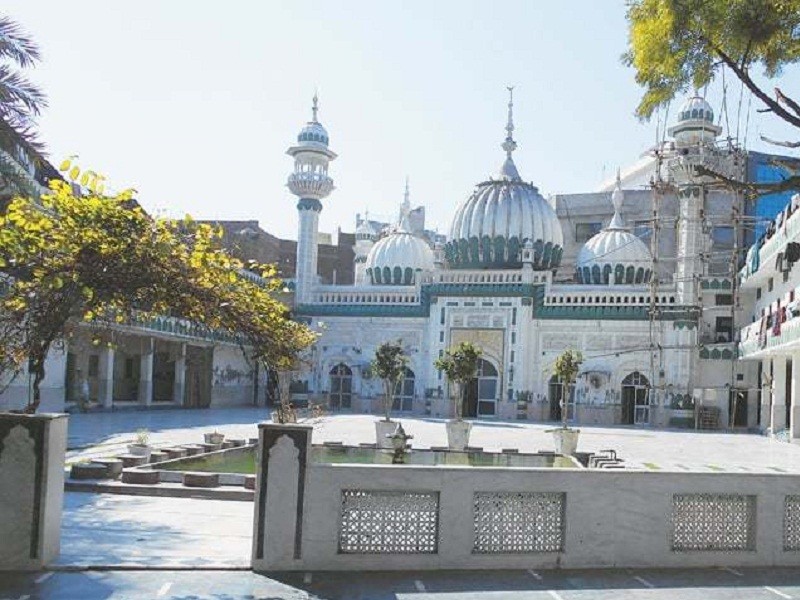 Khairuddin Masjid, also known as Jama Masjid, is a beautiful mosque built by Muhammad Khairuddin in 1876 CE. The mosque holds great importance in India's freedom struggle. It was from this mosque that Tootie-e-Hind, Shah Attaullah Bukhari, called upon the people to wage war against the British rulers.

Renowned for its architectural beauty, the Jama Masjid reflects traditional Islamic architecture with beautiful calligraphy adorning its walls. The mosque is built of white marble and is decorated with miniature green color paintings. The place looks magical beneath the blue skies. The Masjid is frequented by a sizeable patronage for the daily namaz.