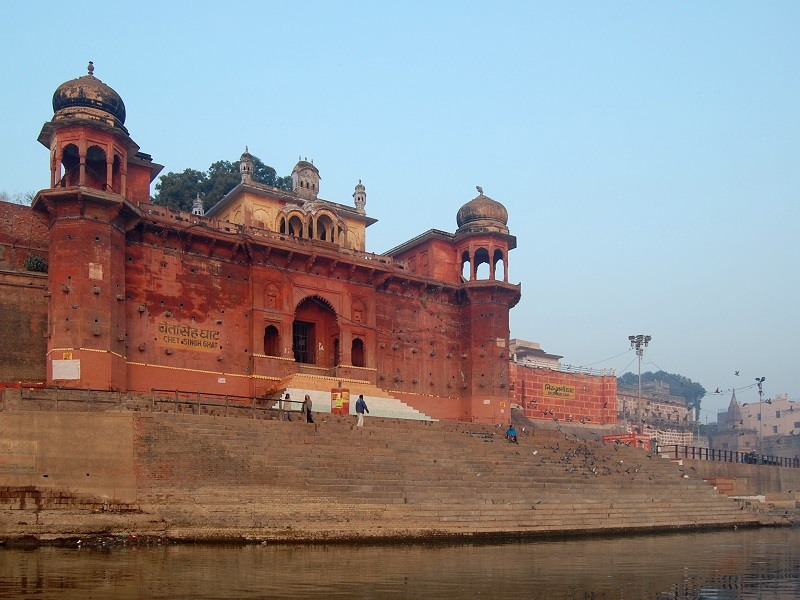 Place Location: Next To Tulsi Ghat

Also known as Khirki Ghat, the ghat is now divided into four parts called as Chet Singh Ghat, Niranjani Ghat, Nirvani Ghat and Shivala Ghat. The ghat houses three Lord Shiva temples belonging to the 18th century AD. Till first half 20th century it was culturally quite important as the famous Budhwa Mangal festival which is celebrated for seven days had been organised here.