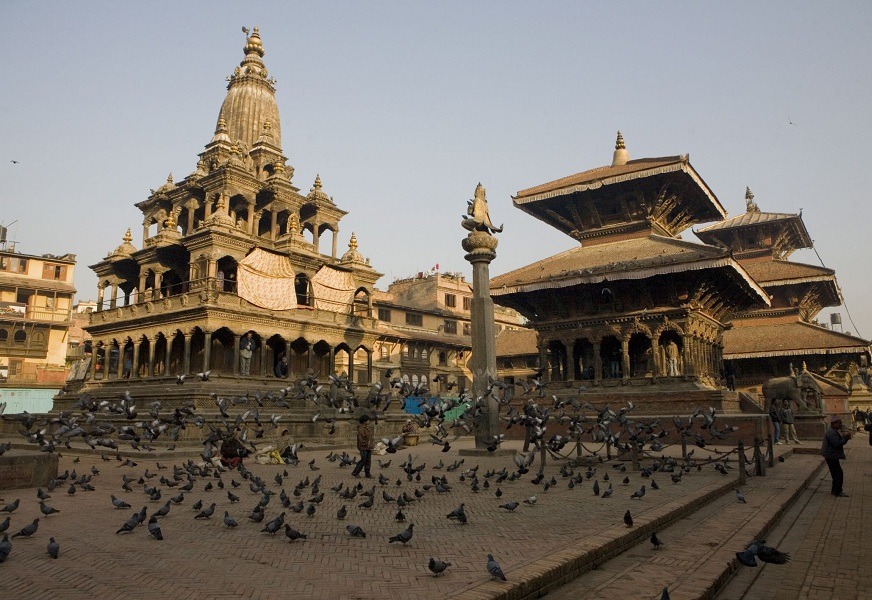 At a distance of 1 km from Dasashwamedh Ghat and 5 km from Varanasi Junction, Lalita Ghat is one of the main ghats on the Ganges River in Varanasi. This ghat is one of the most venerated ghats of Kashi for the devotees and is also identified among the seven most prominent ghats of Varanasi by Varanasi Tourism Department.

The ghat was built by King of Nepal, Rana Bahadur Shah in the early 19th century CE. The ghat is dedicated to Lalita Devi who is reckoned to be the personification of Goddess Durga. Devotees who come to this ghat believe that bathing at this ghat will earn the blessings of the Goddess.

Lalita Ghat is dotted with several Hindu temples. The well-known 'lingam' of Ganga Keshav and shrines of Gangatitya, Kashi Devi, Lalita Devi and Bhagirath Tirtha are affiliated to Lalita Ghat. Also known as Nepali Mandir, the Keshava temple was built by King of Nepal in typical Nepalese architecture. Also known as Kothwala Temple, thi is the replica of the famous Pashupatinath Temple in Kathmandu. This is architecturally stunning temple with a combination of intricate woodwork and red hued concrete. A small Nandi statue sits outside the main sanctum of the temple.