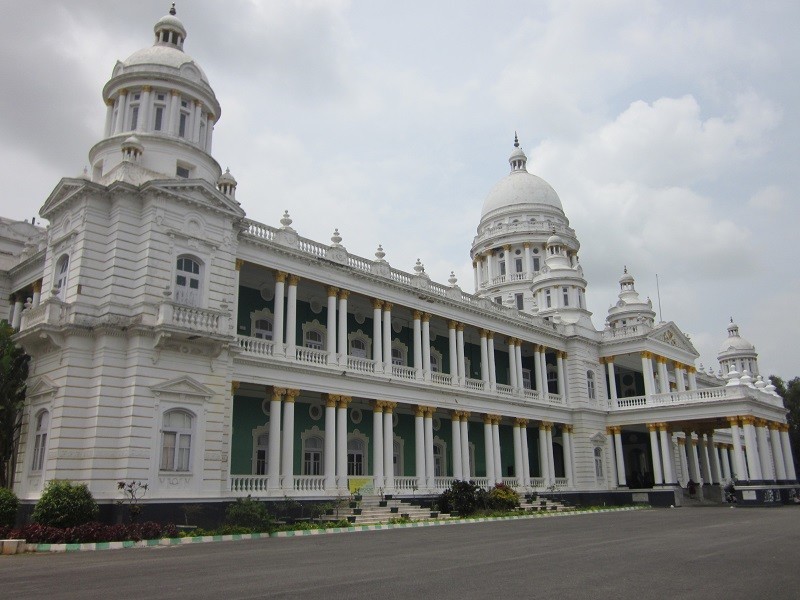 Travel Tips: The palace also has a buggy riding which takes the tourists around the palace.

At a distance of 7 Kms from Mysore Railway Station & 4 Kms from Mysore Zoo, Lalitha Mahal Palace is located close to Chamundi Hill Road. This is the second largest palace in Mysore after The Mysore Palace. It is one of the top Mysore tourist places and among the best palaces in Mysore. Built in 1921 by Maharaja Krishna Raja Wodeyar Bahaddur IV, this palace initially housed royal guests. It was designed by EW Fritchley from Mumbai in European & Indian styles.

After Indian independence, and the integration of the Mysore state with the Union of India, the palace became a property of the state Government of Karnataka. The palace now houses a five-star hotel and maintained by the India Tourist Development Corporation.

Now a popular venue for local film shoots and other social gatherings, a visit to the palace may help visitors understand the mystique of royal Mysore. The palace is noted for its white colour, which is visible from a great distance. The palace is adorned with a well maintained garden.

Tourists are allowed with an entry fee of Rs. 100 and they can take photos in the lobby, corridor and restaurant.