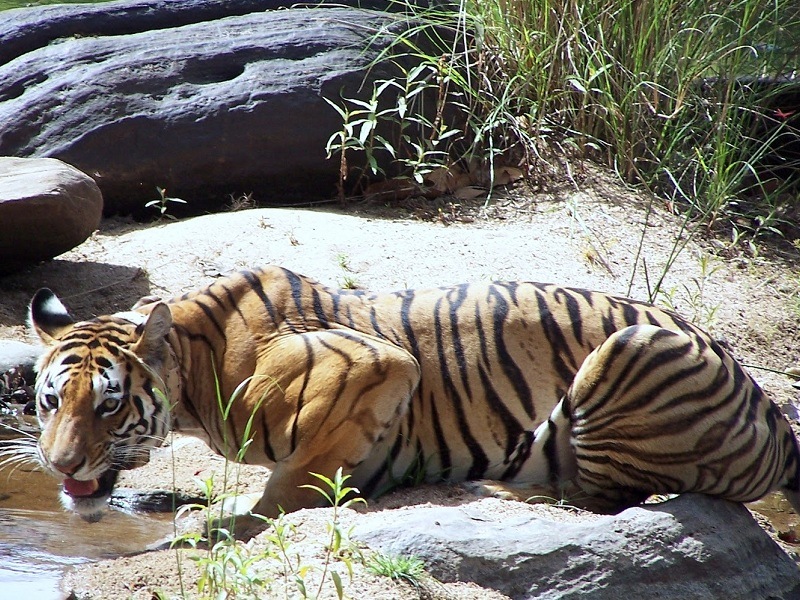 Spread over an area of 542.67 sq. km, Panna National Park was once the private hunting reserve of erstwhile rulers of Panna, Chhatarpur & Bijawar states. It was established as national park by the Government of India in 1981. In 1994, Panna was upgraded into a Tiger Reserve with inclusion of some other wildlife sanctuaries like Gangau Wildlife Sanctuary, Panna National Park & Ken Gharial Wildlife Sanctuary. This is the 22nd Tiger Reserve of India and the 5th in Madhya Pradesh. Panna National Park was given the Award of Excellence in 2007 as the best maintained national park of India by the Ministry of Tourism of India.

Ken River flows through this reserve and creates beautiful waterfalls on its way to the valley. This is one of the sixteen perennial rivers of Madhya Pradesh and is the lifeline of this reserve. The Park is dotted with ancient rock paintings, which are believed to be around two thousand years old. Old relics of Gondwana period, rule of the tribal people of Central India, are scattered all over the Park.

Panna, famous for its diamond industry, is also home to some of the best wildlife species in India and is one of the most famous Tiger Reserves in India. The park is known worldwide for its wild cats, including tigers as well as deer and antelope. Apart from tigers, the deciduous forests are abode to various endangered species including Indian wolf, four-horned antelope, sloth bear pangolin and gharial. Rusty spotted cat, leopard and carcal are the other endangered members of the cat family found in the reserve. The reserve with nearly 200 species of common and rare migratory birds attracts bird watchers. The vegetation of this region is mixed with uneven terrain with scrubby vegetation and grass, rocky landscape gathered along with hundreds verities of trees and shrubs.

Poaching is of significant concern as the park lost almost all its tigers in 2009 due to the menace. The forest department relocated two female tigers to the tiger reserve in 2009. After re-introduction of tigers, Panna's tiger population is continuously increasing and showing good results.

Madla and Hinouta are the two entry points of this reserve which remain open for tourists from November to June. Most safaris into the park start from the Madla village. There are no jeeps provided by the government so one has to rent jeeps from the private operators or hotels for a safari into the park. An hour long boat ride offered by the park authorities is a good option to catch a glimpse of water predators and other animals around the lake.

23 PLACES TO VISIT & THINGS TO DO IN KHAJURAHO 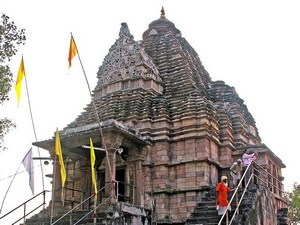 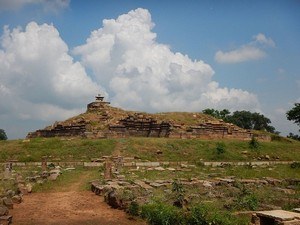 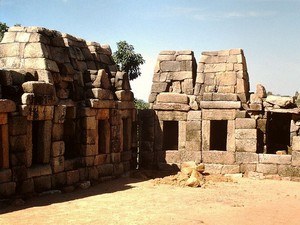 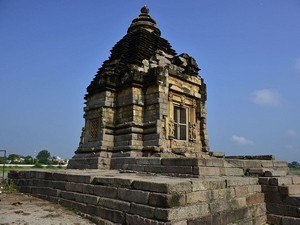 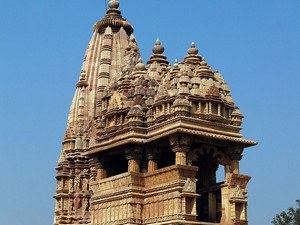 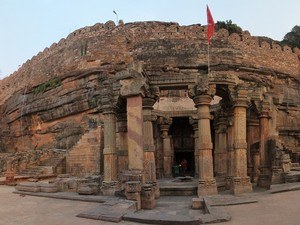 Gangau Dam
No Places found for the selected filters