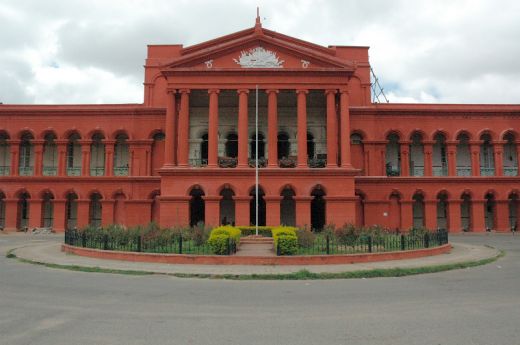 Place Location: Opposite To Vidhan Soudha

It is a two-storied building, built in the European classical style. Built with red stone, it serves as the perfect contrast to the white columned building of Vidhana Soudha. Attara Kacheri was built under the reign of Tipu Sultan, the Emperor of Mysore. He named the building as Attara Kacheri, meaning eighteen offices or departments. This was completed in 1864 and housed the Public Offices from 1868 until 1956. These were later moved to the Vidhana Soudha, and this building became the high court. On the ceiling of its Central Hall is a Portrait of Sir Mark Cubbon, Commissioner of Mysore from 1834 to 1861. Behind the building is a statue of him by Baron Marochetti.