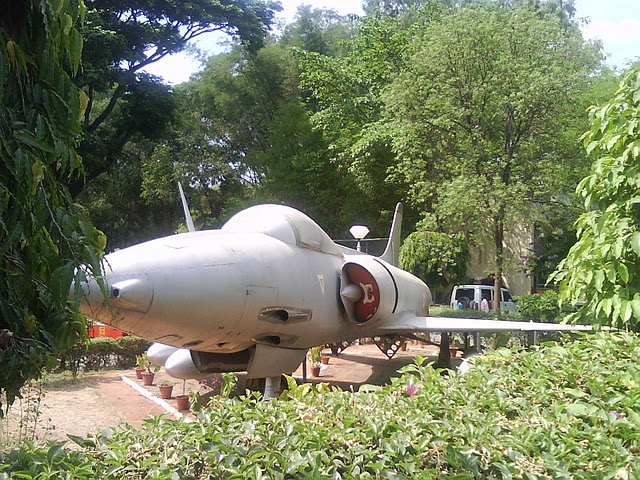 #1 of 80 Places to Visit in Bangalore

At a distance of 5 km from Bangalore City Railway Station, Visweswaraiah Industrial and Technological Museum (VITM) is located on Kasturba Road in the surroundings of Cubbon Park, Bangalore. It is one of the best science museums in India, and one of the top places to visit in Bangalore, especially for children.

The Space Gallery is about rocket science and the history of space exploration. Biotechnology hall has exhibits on the basics of Biotechnology and its applications. The Dinosaur alive has a moving replica of a Spinosaurus. The BEL Hall of Electronics has interesting exhibits on Electronics. There is a giant piano over which children can dance to play music. A pin-wall helps the children make the impression of their body parts on it. There is a virtual game area, where children can play music using virtual instruments.

A new 3D theater is open to the public now which showcases interesting films on deep-sea diving and the brain are screened here. The museum also conducts a mini-planetarium show called Taramandal at regular intervals. This is the only museum in the world other than the Smithsonian Institutions in the US, to have a full-scale replica of the 1903 flyer of the Wright brothers.