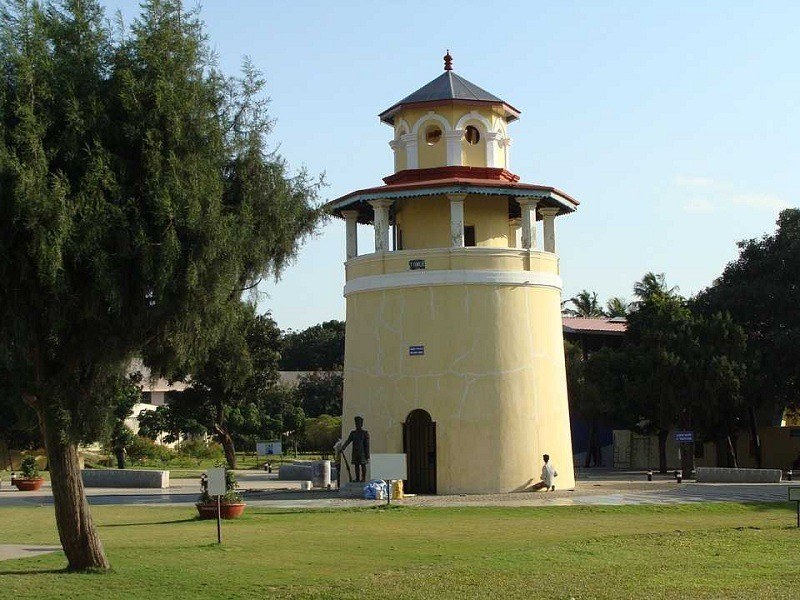 At a distance of 2 km from Bangalore City Railway Station, Freedom Park is a public park situated in the heart of Bangalore city. It is one of the best places to visit in Bangalore.

Freedom Park was opened to the public in the year 2008 in the Gandhi Nagar area of Bangalore. This Park showcases the campus that was formerly a central jail, where several opposition leaders including Atal Bihari Vajpayee and L.K. Advani was jailed at this venue during the Emergency period between 1977 and 1979. It also hosted India Against Corruption (IAC) supported Anna Hazare indefinite fast for governmental action in the enactment of the Lok Pal bill.

Spread over an area of about 21 acres, Freedom Park was inspired by Hyde Park and the Kensington Park of London. This park has been designed to serve as a platform for various public meetings, protests, rallies. Freedom Park lets visitors gain a glimpse of life in prison. There is also a central tower that was used to observe the activities of the prisoners. It has various other attractions too such as a Jail Museum, Sculpture court, People Courtyard, Water Fountain, Book Museum along with a huge area for children to play. There is also an amphitheater for the speakers to put across their views.

There are two entries to the park one is Seshadri Road and the other is Ramachandra Rao Road which enables convenience in reaching from different sides of the city. Freedom Park is one of the offbeat locations to wander in the garden city.