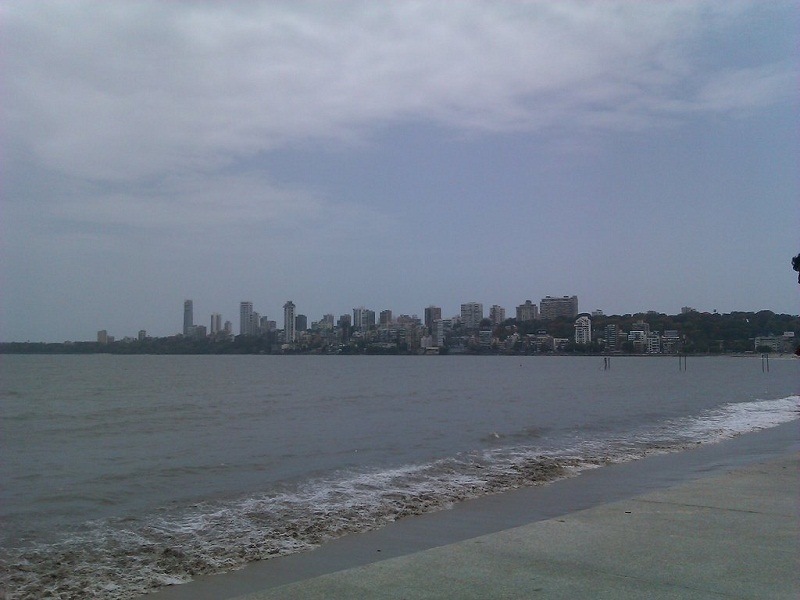 At a distance of 20 km from Mumbai Chhatrapati Shivaji Terminus, Juhu Beach is situated in the western suburb of Mumbai. Juhu Beach is one of the largest and most popular beaches in Mumbai.

Juhu Beach is located on the shores of the Arabian Sea and it stretches for 6 km long up to Versova. To the north of this beach is Gandhi Gram, where Mahatma Gandhi lived in his days as a lawyer. The southern end of the beach is marked by a number of luxury hotels. The beach is one of the busiest beach in Mumbai and also one of the popular picnic spots in Mumbai.

Several centuries back, when Mumbai was actually seven islands, Juhu was part of one of the islands that now forms the city. Lined by the Arabian Sea, Juhu is home to one of the country's finest theatres, Prithvi Theatre, along with being home to various Bollywood celebrities like Amitabh Bachchan, Anil Kapoor, Dharmendra, Hritik Roshan, etc. The beach is among the most popular sites in the city for the annual Ganesh Chaturthi celebrations where thousands of devotees arrive in grand processions, carrying idols of the Lord Ganesh of various sizes, to be immersed in the water at the beach.

The beach is most famous for its street-side food like Pani Puri, Sev Puri, Pav Bhaji and more. Moreover, tourists can buy cloths, balloons, ice creams and numerous other things from the stalls at the beach. It is a popular tourist attraction throughout the year and is also a sought after destination for film shootings.

The beach generally gets more crowded on weekends with families and couples. Tourists generally pass their time at the beach by watching air planes taking off and landing in the nearby Chhatrapati Shivaji International Airport. Swimming should be avoided at the beach, but a peaceful sunbath is an ideal option.