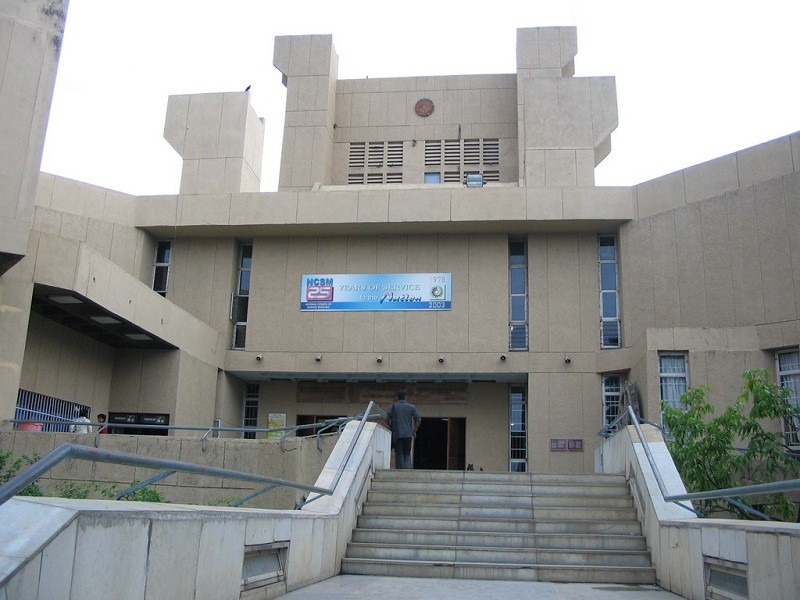 At a distance of 3 km from Haji Ali Dargah and 7 km from Mumbai Chhatrapati Shivaji Terminus, Nehru Science Center (NSC), Mumbai is India's largest interactive science center located in Worli. It is one of the most famous science centers of India and also one of the best Mumbai places to visit.

Nehru Science Center, first conceived as a Science & Technology Museum in late sixties, took final shape as India's largest interactive science center in 1977. The center opened its first semi-permanent exhibition `Light & Sight' in 1977 followed by the world's first ever Science Park in 1979. The full- fledged science centre was finally opened to public on 11 November 1985 by late Rajiv Gandhi the then Prime Minister of India.

Nehru Science Centre, the largest Science Centre in the country has a sprawling 8 acres of Science Park with varieties of plants, trees and shrubs. More than 50 hands-on and interactive science exhibits on energy, sound, kinematics, mechanics, transport, etc. are installed in the science park. The NSC building with its unique architecture houses several permanent science expositions on various themes. Nehru Planetarium is situated nearby.

It is a part of the National Council of Science Museums (NCSM), which is the administrative body for around 25 science centres and museums across the country. Nehru Science Centre is visited by over 600,000 people every year who experience and enjoy the basic principles and marvels of science & technology. Several workshops, seminars, competitions, science exhibitions and conferences are organised in this complex. A well-stocked library also forms an integral part of this building. It has more than 10000 books and 300 science films, which cover different science disciplines.

A major highlight of Nehru Science Centre is the three-dimensional science show which is named 'Monsters of the Deep'. It takes people into a seemingly realistic world of the underwater kingdom, where they can see mythical monsters closely. A science odyssey named 'Grand Canyon Adventure' is also organised at this centre. This 45-minute film is based on the famous Grand Canyons of Arizona and attempts at spreading awareness about saving freshwater resources of the world. This destination is a must-see for students and aspirants of science. They also offer special packages for schools and groups with more than 25 people.

Timings: 10 AM to 5.30 PM on all days including Sundays and on Public Holidays.