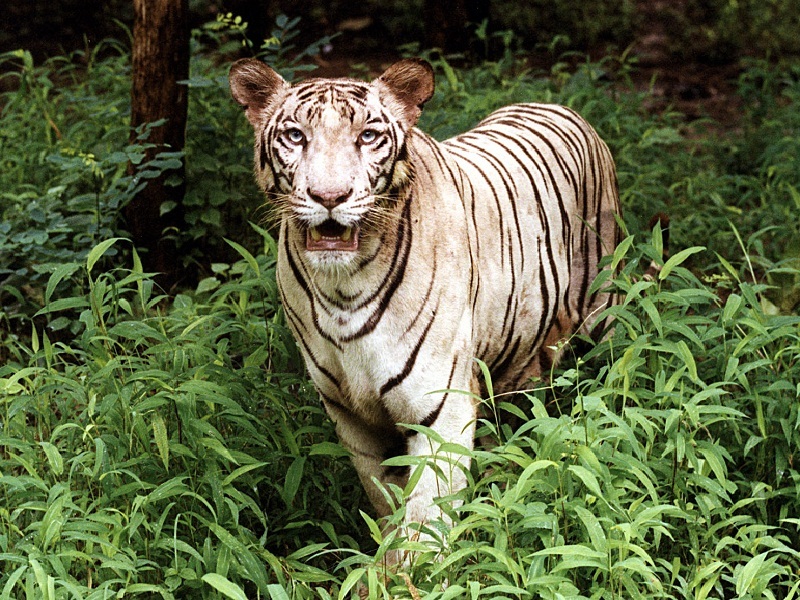 At a distance of 35 km from Mumbai Chhatrapati Shivaji Terminus, Sanjay Gandhi National Park (SGNP), earlier known as Borivali National Park, is a large protected area near Borivali in the northern part of Mumbai. It is one of the prominent places of wildlife in Maharashtra, and among the must include places in Mumbai tour packages.

The park was named Krishnagiri National Park in the pre-independence era. At that time the area of the park was only 20.26 sq. km. In 1969, the park was expanded to 104 Sq. km by acquiring various reserve forest properties adjoining the park and was renamed as Borivali National Park in 1974. In 1981, it was re-dedicated as 'Sanjay Gandhi National Park' in memory of Sanjay Gandhi, the son of ex-Prime Minister of India Indira Gandhi, who was killed in an air crash in 1980. It is one of the famous places to visit in Mumbai.

The park is known for its dense forests, vast birdlife, butterflies, and small population of tigers. The Kanheri Caves in the center of the park were an important Buddhist learning center and pilgrimage site sculpted by Buddhist monks between the 9th and the 1st centuries BCE. They were chiseled out of a massive basaltic rock outcropping. There is a Jain Temple with three huge carved idols is situated on the way to the caves. Besides, the park also has two lakes, namely Tulsi Lake and Vihar Lake, the deer park, the lion safari, and the Samadhi of Mahatma Gandhi.

The rich flora and fauna of Sanjay Gandhi National Park attracts more than 2 million visitors every year and is one of Asia's most visited parks. More than 800 types of flowering plants have been recorded here, which include karvi, a flower that blossoms once in eight years. The rich fauna of this park includes 36 mammal species, 62 varieties of reptiles, and 5000 kinds of insects. The fauna of the park includes Mongoose, Four-horned antelope, Sambar, Atlas Moth, Wild boar, Languor, Monkey, Magar, and Panthers. The park also boasts of 251 species of birds and a large variety of butterflies.

Inside the park, there is also a small zoo, Gandhi Smarak on Pavilion Hill, and a Toy train, Vanrani (Jungle Queen) that runs on a narrow-gauge rail line. There are facilities for Lion Safari and Tiger Safari in fenced areas. The trip lasts for about half an hour. There are about 6 tigers and 25 lions in the respective enclosures and they can be viewed as close as six feet away.