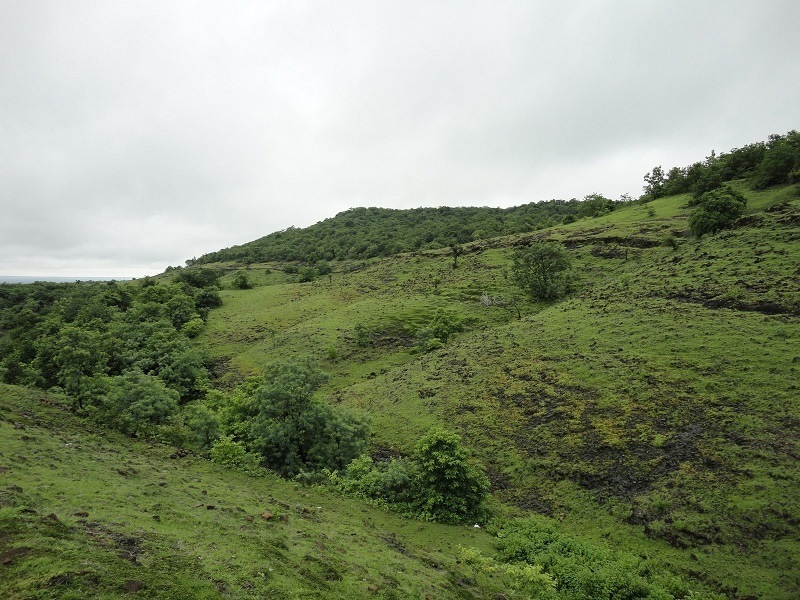 #2 of 60 Places to Visit in Hyderabad

At a distance of 7 km from Vikarabad Bus Stand, 79 km from Hyderabad and 48 km from Sangareddy Bus Stand, Ananthagiri Hills are located at Vikarabad of Ranga Reddy district in Telangana. It is being developed as a small hill station and it's also famous destination for a day trip due to its proximity to Hyderabad. Anantagiri is one of the top Tourist places in Telangana and also one of the popular tourist places to visit in Hyderabad.

The Ananthagiri forest is one of the dense forest areas in Ranga Reddy District. The hills are the main water source for Osmansagar (Gandipet) and Himayathsagar which provide drinking water to Hyderabad. Ananthagiri Hill is the birthplace of Musi river, which flows through Hyderabad. The small reservoir, the lush green jungle, the jungle trail are added attractions to this place covered by thick vegetation and beautiful streams with fresh water.

Anantha Padmanabha Swamy Temple, dedicated to Lord Vishnu is one of the prime attractions in Ananthagiri hills. The hills are named after this temple as Anantagiri Hills. It was built by Nizam Nawabs, 400 years ago and has big historic importance. According to the legend, Markandeya Maharshi did penance for the darshan of Lord Vishnu. Then Lord Vishnu appeared to him as Anantha Padmanabha Swamy in a cave. The main temple is built around the cave.

Along the temple there are few steps which lead to hill area with a pushkarini and lots of ruined structures and a small shiva temple. There is a standing statue of Lord Hanuman near the temple.

Ananthagiri is also popular for trekking and it offers many trekking and camping opportunities. There are two trekking trails in the forests, one that begins from the Anantha Padmanabha Swamy Temple and another one starts 0.5 km from the temple, towards Kerelli. There is a viewpoint on the hill top which can be reached from the temple.

Nagasamudram Lake, also known as Kotpally Reservoir is set at a distance of 17 km from Padmanabha Temple. It is a picturesque location and popular among tourist visiting Ananthagiri. The Lake can be reached via Dharur junction (between Vikarabad and Tandur).

For accommodation, you can choose Hairtha Resort near Padmanabha temple. There is also a private resort called Deccan Trails.

The best season to visit Ananthagiri is from October - March.