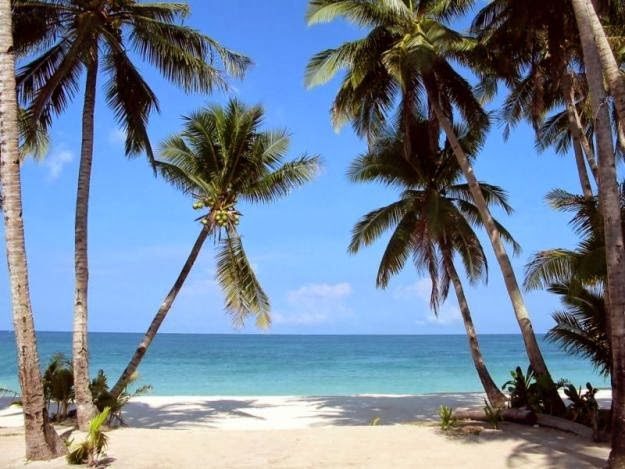 At a distance of 15 km from Panjim Kadamba Bus stand, Baga beach is located in North Goa. This beach is bordered by Calangute Beach to its south and Anjuna Beach to its north. Baga Beach starts right where Calangute ends. Named after the Baga Creek that merges into the Arabian Sea on the northern part of the beach, this is one of the must include beaches in Goa as part of honeymoon tour.

Baga Beach is famous for its beach shacks and the delicious sea food that is offered there. The night life at Baga is even more exciting than its days. Baga Beach is the home to some of the hottest night clubs like Tito's and Mambos which are always crowded with the dance freaks. Mackie's Saturday Night Bazaar offers amazing buys for the shopper.

Baga Beach is a popular tourist attraction of Goa. This beach is entertaining from sunrise to sunset. As the sun sets down, party mode is switched-on around this beach. A former hippie hideaway, the clean golden brown sandy beach is also great for long, leisure walks. There are more open, less crowded areas farther down the beach to the left of the entrance, ideal for sunbathing. The sea here is not safe for swimming from May end to early October.

Baga beach is famous for water sports like parasailing, water skiing, windsurfing, snorkeling, kayaking and much more. Baga beach is also popular for its spectacular sunsets and fishing. A large number of fishermen in their traditional attire can be seen with their daily catch, especially in the mornings and evenings. Baga Beach can be visited anytime of the year. However, during monsoon season tidal waves become unpredictable and you might not be able to perform any water sports adventure. So, it is best avoided during that time.

Shopping at the Baga Beach Market is an experience in itself. The Saturday market was started as a counter to the one at Anjuna.