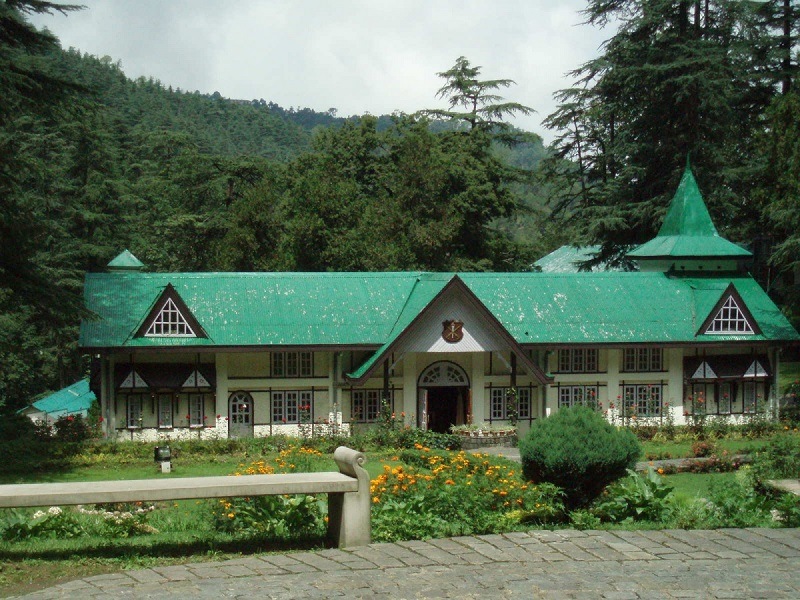 Place Location: In The Annandale Area

At a distance of 3 km from Shimla Railway Station, Army Heritage Museum is a museum located in the Annandale area of Shimla, Himachal Pradesh. It is one of the popular museums in Shimla and among the best tourist places in Shimla.

Set up in 2006 by the Army Training Command of Shimla, the Army Heritage Museum is one of the astonishing museums of its kind in India. It is dedicated to the Indian Army and has all the collectibles that take you back to 2500 BC. The motto and culture of the Indian Army are very well represented through the various items organized in various sections of this museum. Right from the ancient day Indian Army to the technologically developed Indian Army, visitors will get to know about all.

Positioned at an altitude of 6,117 feet, the museum is divide into various sections that holds a vast collection of modern and traditional weapons, uniforms, flags, armoury, the relation between army and the nation, information about UN peacekeeping forces, the numerous awards, honors, and recognition provided to the brave soldiers, history of Shimla, and the conservation of flora and fauna of the region. Here, one can find the landmarks of the 1971 battle and the Kargil war. Besides, visitors also get to know about the warriors like courageous Maharana Pratap, Rani Laxmibai, Shivaji Maharaj, Guru Gobind Singh, Tipu Sultan, etc. who never gave an inch to the outsiders and died heroic deaths. Visitors would also get to know about the modern warriors like Field Marshal Manekshaw, Carriappaa, and many others who died a great death in order to save their country from intruders. Besides, the surrender letter that Pakistan signed during the 1971 war is also exhibited here.

Apart from giving an insight into the 5,000year-old rich history of the Indian Army, the Army Heritage Museum in Shimla also keeps you occupied with several other things. Admire Nature of Annandale, enjoy golfing at Golf Course, and stroll around Cactus Museum. Situated close to Army Heritage Museum, the Cactus Museum features an array of unimaginable cactus plants that have exotic names. There is also a parade ground near the museum.