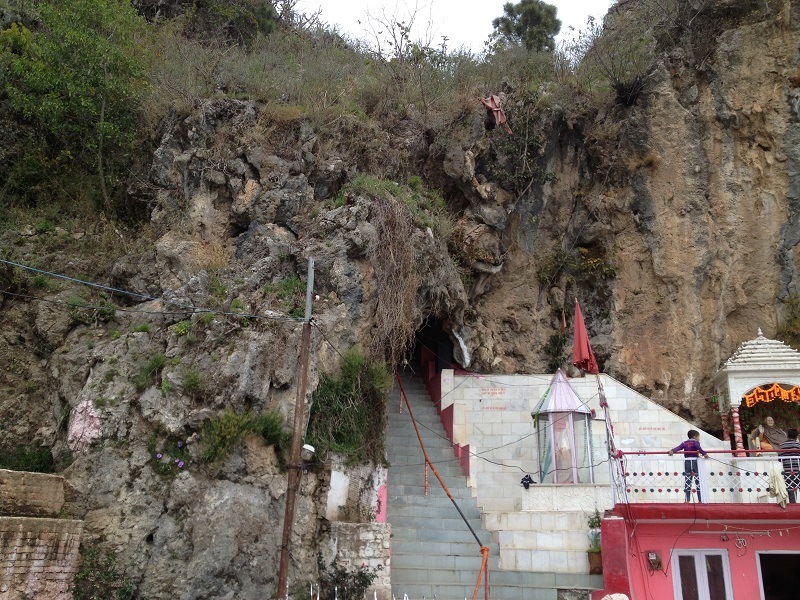 At a distance of 38 km from Shimla Railway Station, Luturu Mahadev Temple is a religious shrine located at Arki in Solan district of Himachal Pradesh. Situated near Arki Fort, it is one of the popular places of pilgrimage in Himachal and among the top places to visit near Shimla.

Perched atop a lofty mountain, the temple was dedicated to Lord Shiva and was constructed in the year 1621 by the king of the princely state of Baghal. According to legend, Lord Shiva appeared in the king's dream and asked him to construct a temple on top of the hill. This temple is built in a huge cave, which is about 61 feet in length and 31 feet in width. Swayambhu Shivling is built inside this cave. There are licks of Shiva on the Shiva Linga. A circular hole of about 5 meters is made just above the cave on the right from where the rays of the sun come from the Shivling also.

The 16th CE temple is one of the most revered religious sites in Solan. The specialty of the temple is that the devotees who come here come with a cigarette and offer it to Lord Shiva, whom Bholenath drinks with great fervor. The temple attracts many devotees during the festival of Mahashivaratri. A very nice trek leads to an awesome Temple from the cave located at the entrance. It offers a splendid view of the surroundings as it is situated at a high altitude.