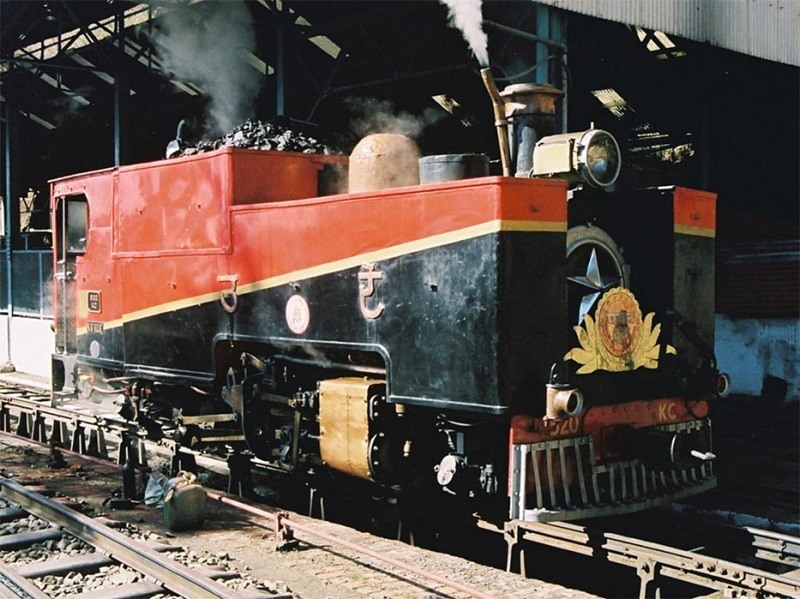 At a distance of 1 km from Shimla Railway Station and 190 m from Shimla Old Bus Stand, Baba Bhalku Railway Museum was inaugurated on 7th July, 2011 as a tribute to the man who guided the construction of the rail line with his super natural powers.

Bhalku worked as a labourer on the rail line and when there were problems in getting the right alignment of the track, he just guided the engineers and marched ahead of them. In fact, H.S. Harington, the agent of the Railways highly appreciated the supernatural powers of the man and the rail line took exactly the path shown by Bhalku, which made the project possible.

The museum has some very interesting parts from the pages of history in the form of a 1930 lost property register. The register has details of the lost properties like bags, umbrellas, caps and coats left in the waiting rooms of the station or the train. The museum also has on display several items and parts used in the trains dating back to early 20th century. An interesting collection of cutlery and fine glassware, including wine glasses and vases, are also on display. There are nice wooden easy chairs, which were put in the rest rooms at the various stations, and wall clocks made in England.

The museum also showcases some of the seals and labels worn by porters and other staff. There are also steam locomotive headlights, brass lamps, lanterns and ticket punching machines. A rail liner used on the track and dated 1899 is amongst the oldest object in the museum. There are also some very rare old photographs of the rail line, stations and the tunnels en-route.