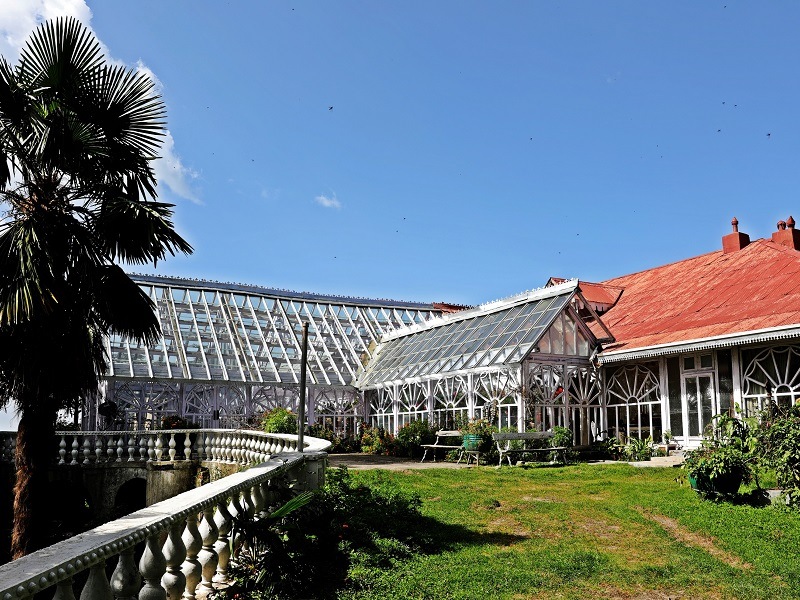 At a distance of 3 km from Shimla Railway Station, Rothney Castle is a heritage monument located on Jakhu Hill in Shimla, Himachal Pradesh. Also known as Sheeshe Wali Kothi, it has an immense historical and architectural significance in India and also one of the beautiful places to visit in Shimla.

Rothney Castle was once the abode of a British officer A.O. Hume, who is also known as the Father of Ornithology and the founder of the Indian National Congress. Hume shifted from Etawah, Uttar Pradesh to Shimla during the Revolt of 1857. He spent many thousand pounds and employed a European gardener to convert the house into a beautiful castle. The castle is surrounded by lush greenery that resembles an overgrown or a rarely maintained garden. Hume assembled the world's largest collection of stuffed Asiatic birds here before donating it to the British Museum.

Although in ruins at present, this property appears like a beautiful garden with many blooming flowers and birds. Comes under the heritage zone of Shimla, the site is a treat to the nature lovers and history buffs due to its historical significance and the natural beauty of the location. As one climbs up the steep slopes of the Jakhoo Hill, they are bound to be greeted by the enchanting chirping sounds of the birds. The beauty of the ruins increases ten folds by the colorful wildflowers and wild berries growing around.